1. The job of a temple guardian, as you might expect, is to stand guard

Temple guardians keep watch outside a temple’s gatehouse. Their job is to intimidate and to keep evil away. That’s why their expressions are so fierce. 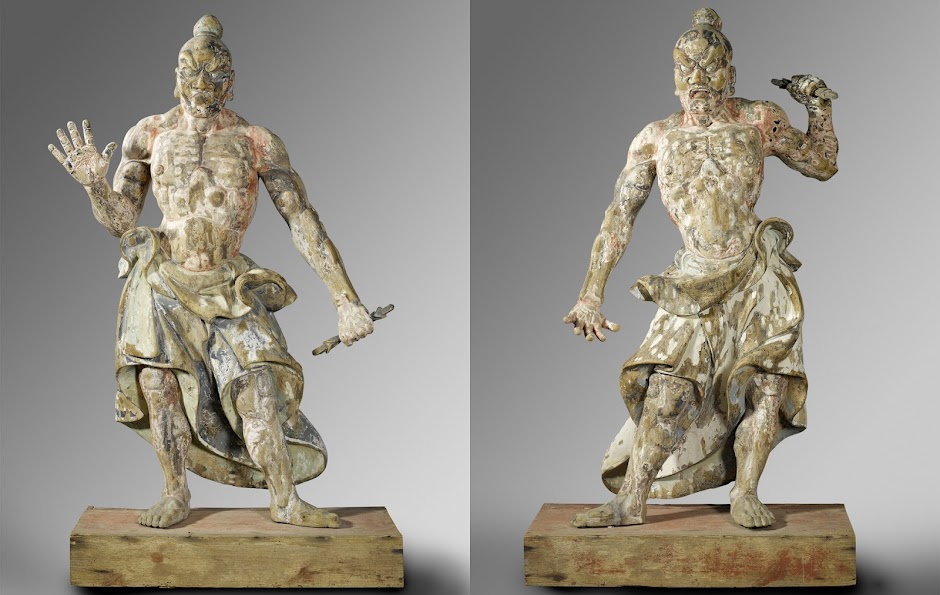 Dressed in nothing but a loincloth and with their hair tied up in a bun, this is probably how the temple guardians would have been represented in India some 2000 years ago. It was only hundreds of years later that statues of temple guardians arrived in Japan via China and Korea. 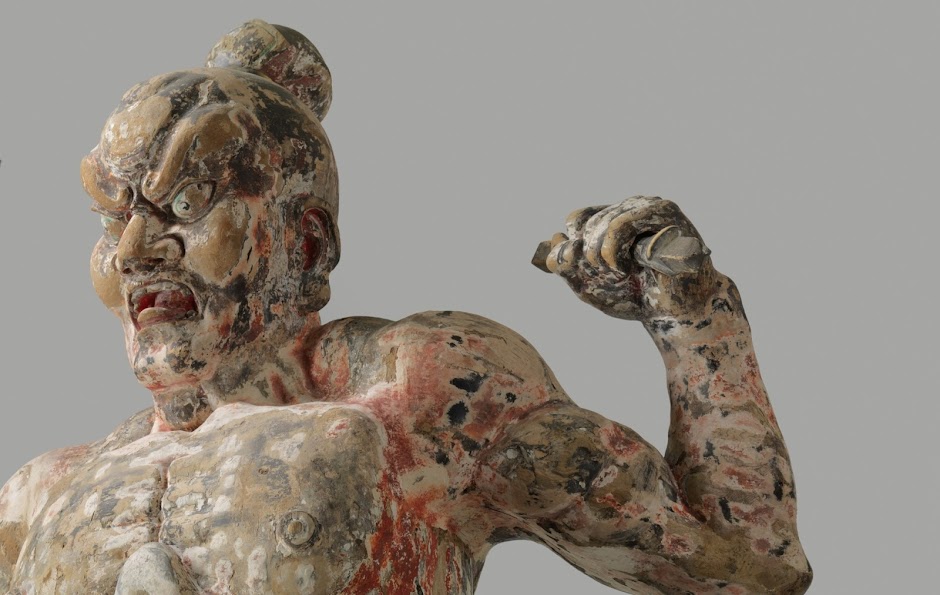 Agyō has his mouth open to make the sound a, whilst Ungyō makes the sound un. These are the first and last syllables of the Siddham script. Together, the temple guardians represent all existing sounds and so symbolize all possible words and knowledge. Still following? The idea is that when you walk between them, you obtain wisdom. 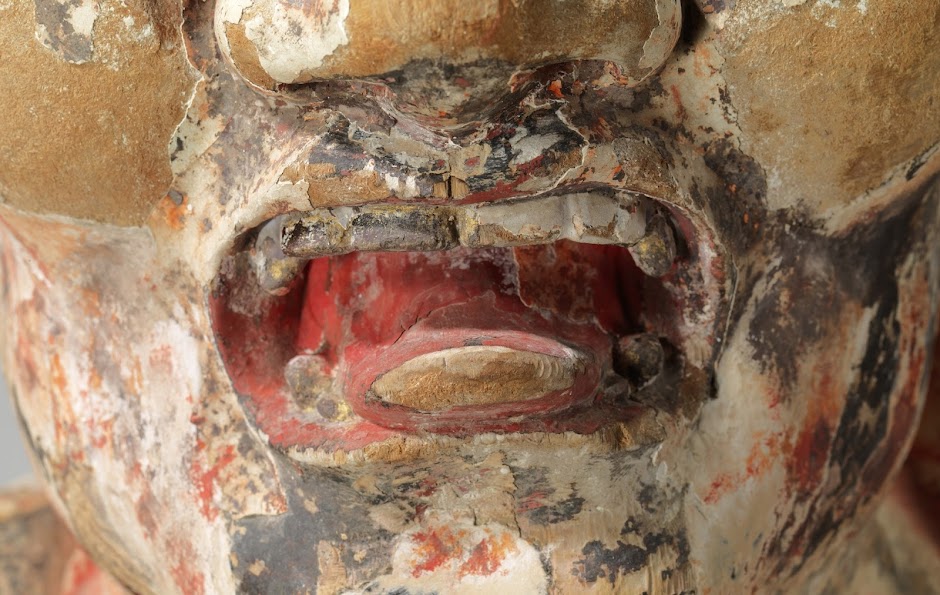 4. Each holds a staff called a vajra

The temple guardians both hold a vajra, a weapon with its origins in India. Vajra means ‘diamond’ and also stands for wisdom. That’s because wisdom is like a diamond: hard and indestructible. 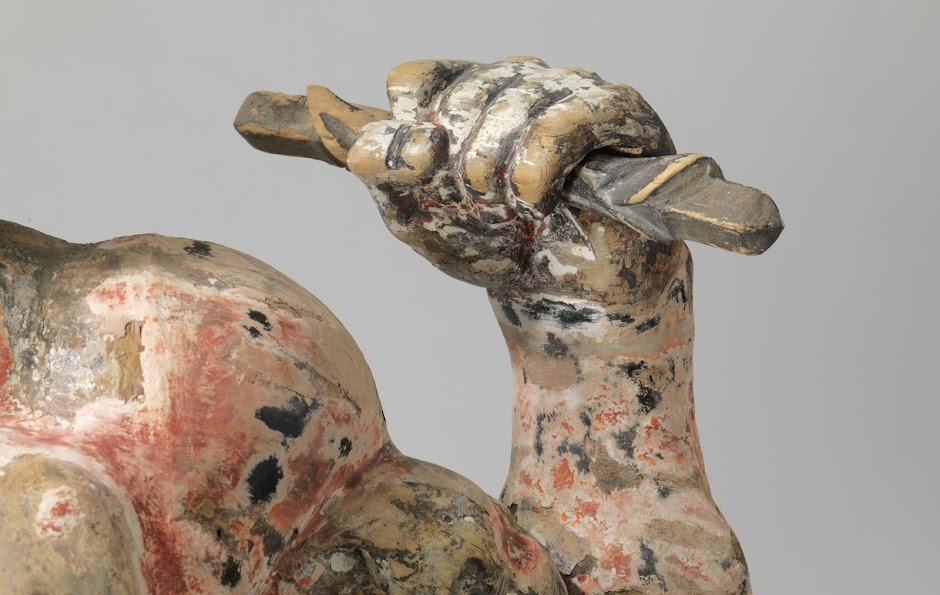 5. Is Ungyō waving? No! He’s signalling to stop

He wants to ward off evil and protect Buddhism. 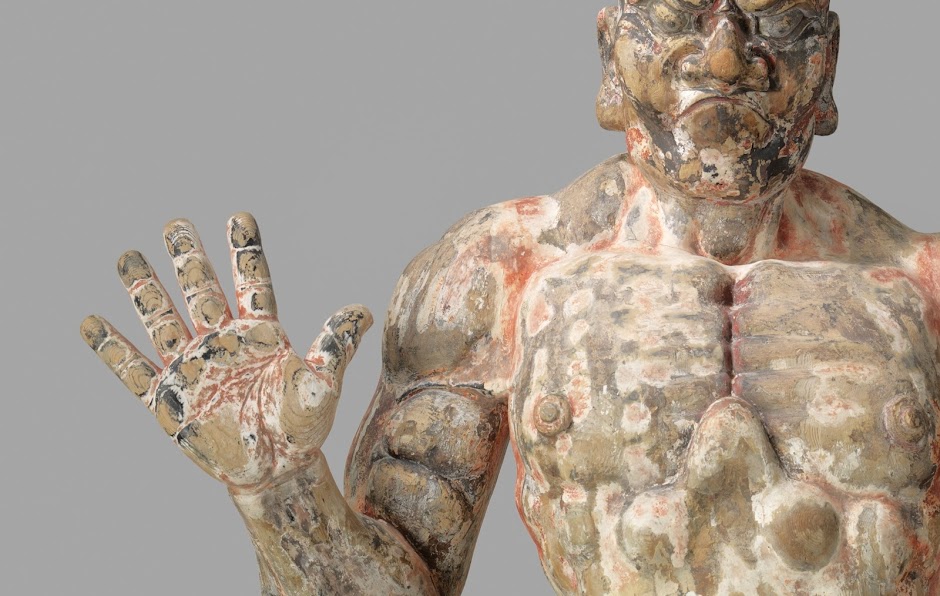 It was only then that they came to life. 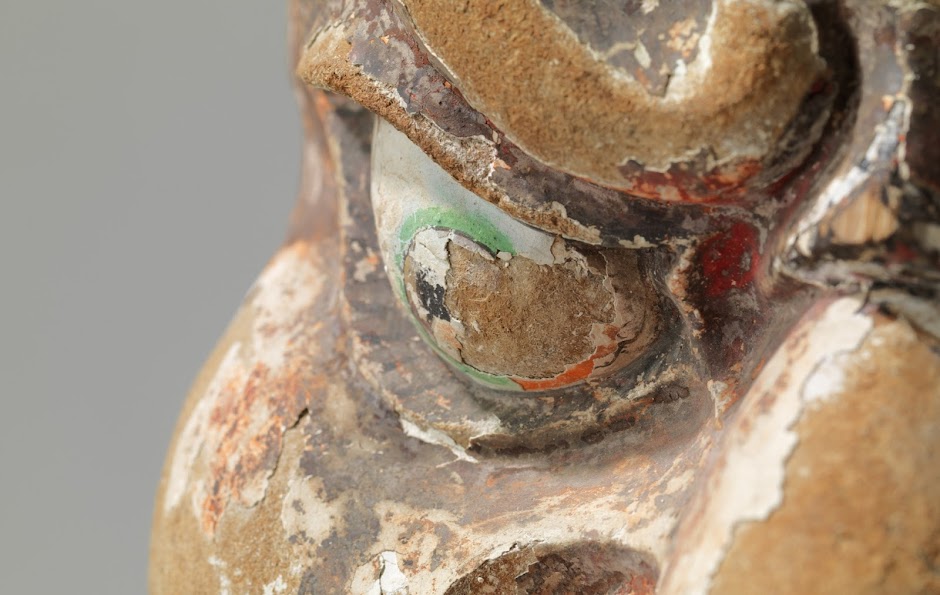 7. The temple guardians originally kept watch over the Iwayaji Temple

This temple is about 600 kilometres from Tokyo. Iwayaji Temple means ‘temple of the rocky cave’. 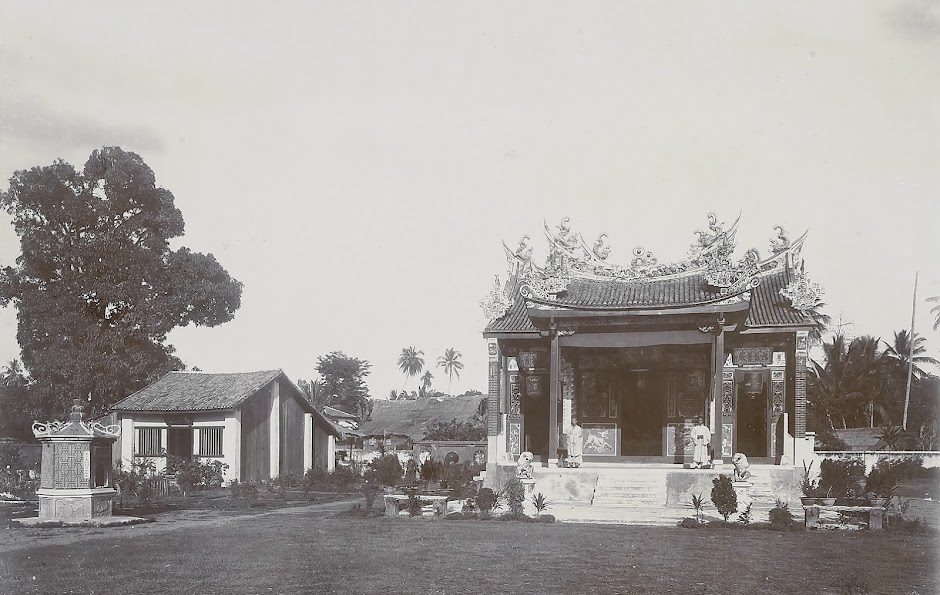 8. These temple guardians were produced in Nara

Ever thought of visiting Nara? You should! Up until the eighth century, Nara was the capital city of Japan. You can still find the most important and impressive temple guardians there, in the Tôdaiji and Hōryuji temples. 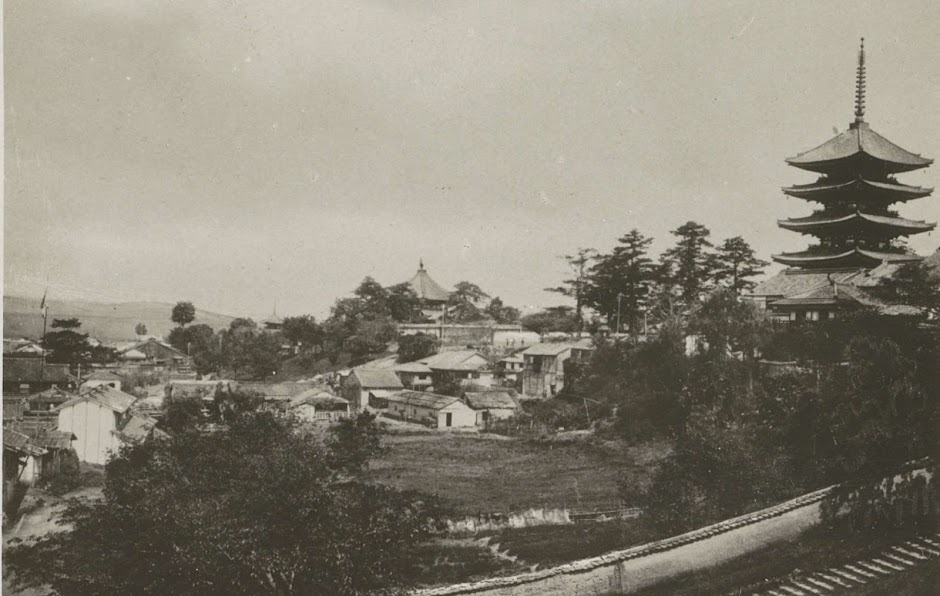 9. The Rijksmuseum’s temple guardians are the biggest in Europe

And did you know there are another 150 or so in Japan? 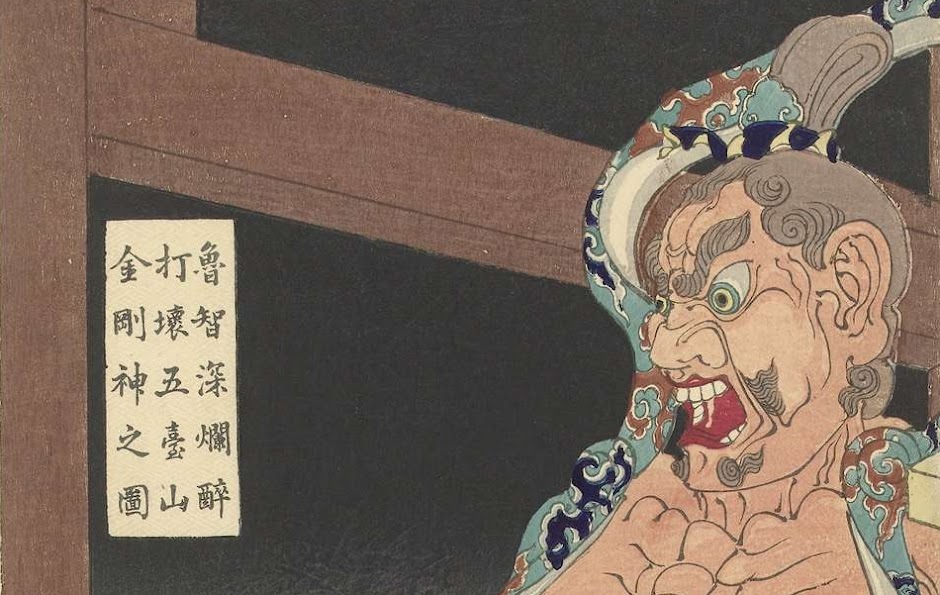 One of our colleagues stuck out his tongue at the temple guardians. He paid for his mistake. The lights went out and didn’t come back on until he had apologized to them. 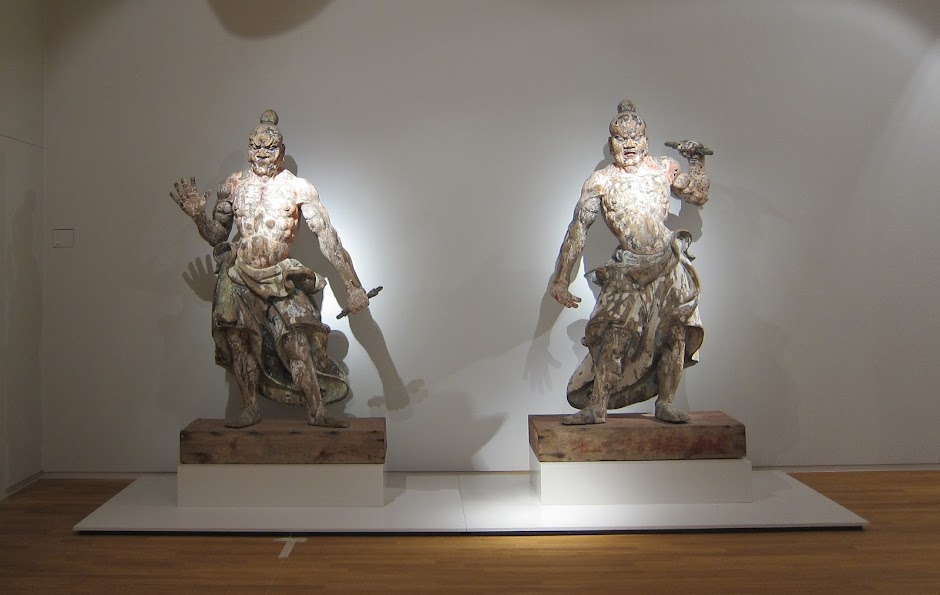