Rembrandt’s Night Watch is the most famous and most important painting in the Netherlands. Learn more about this masterpiece and discover some things you may not have known.

1. The Night Watch is not the original title 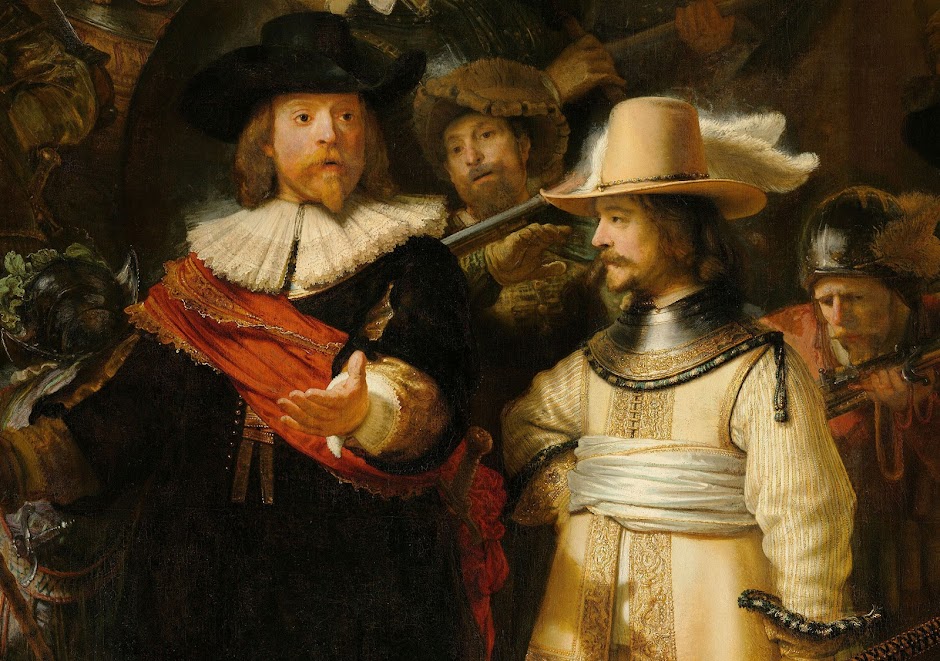 Originally the painting had no title. The Rijksmuseum uses Civic Guardsmen of District II under the Command of Captain Frans Banninck Cocq, known as the ‘Night Watch’ as the official title. The title Night Watch is first used in a document in 1797.

2. It is unknown how long Rembrandt worked on The Night Watch 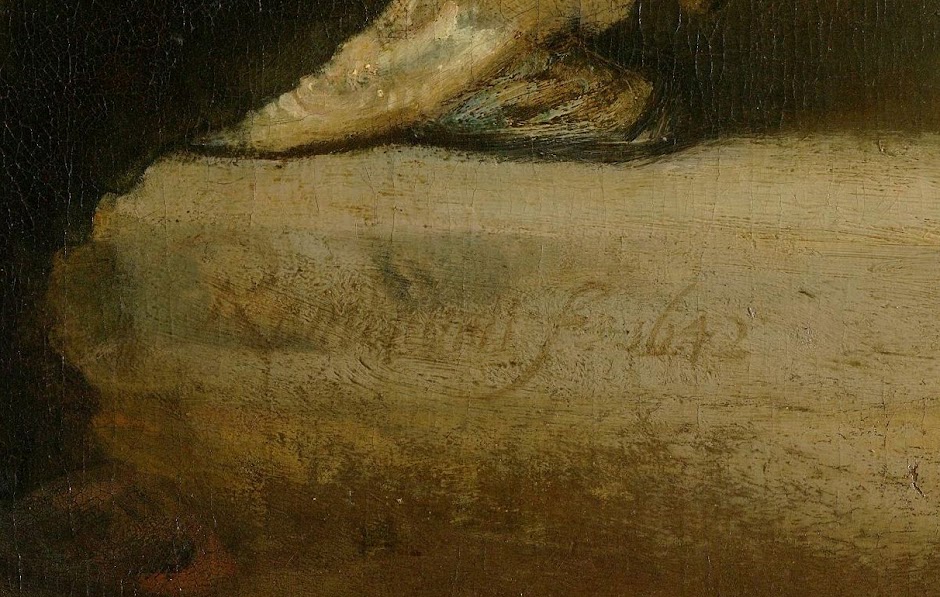 We know he got the commission before December 1640, because of the death of one of the painted guardsmen. The painting was finished 1642. So it took him at least one year, but probably longer.

3. In 1975 the Night Watch was severely damaged 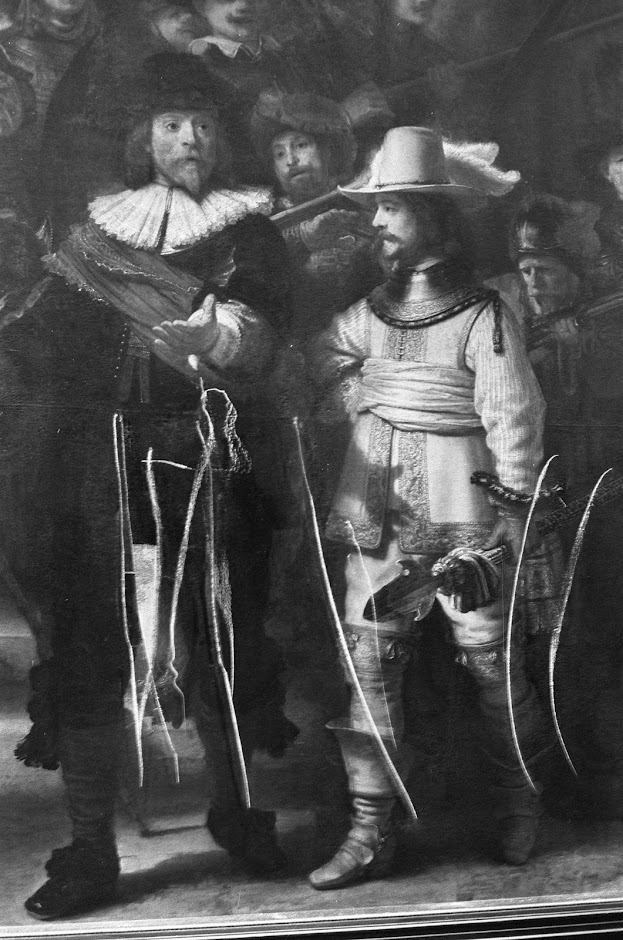 National Archives, Public domainA disturbed man with a knife attacked the painting. He inflicted 12 cuts in the canvas. It was not the first time. In 1911 the Night Watch had also been attacked with a knife, but luckily on that occasion only the varnish layers were affected. On 6 April 1990 a man sprayed acid onto the painting. Due to the type of acid and the rapid intervention of a guard, only the varnish was damaged, as in 1911.

4. During the Second World War the Night Watch was hidden in a cave in Maastricht 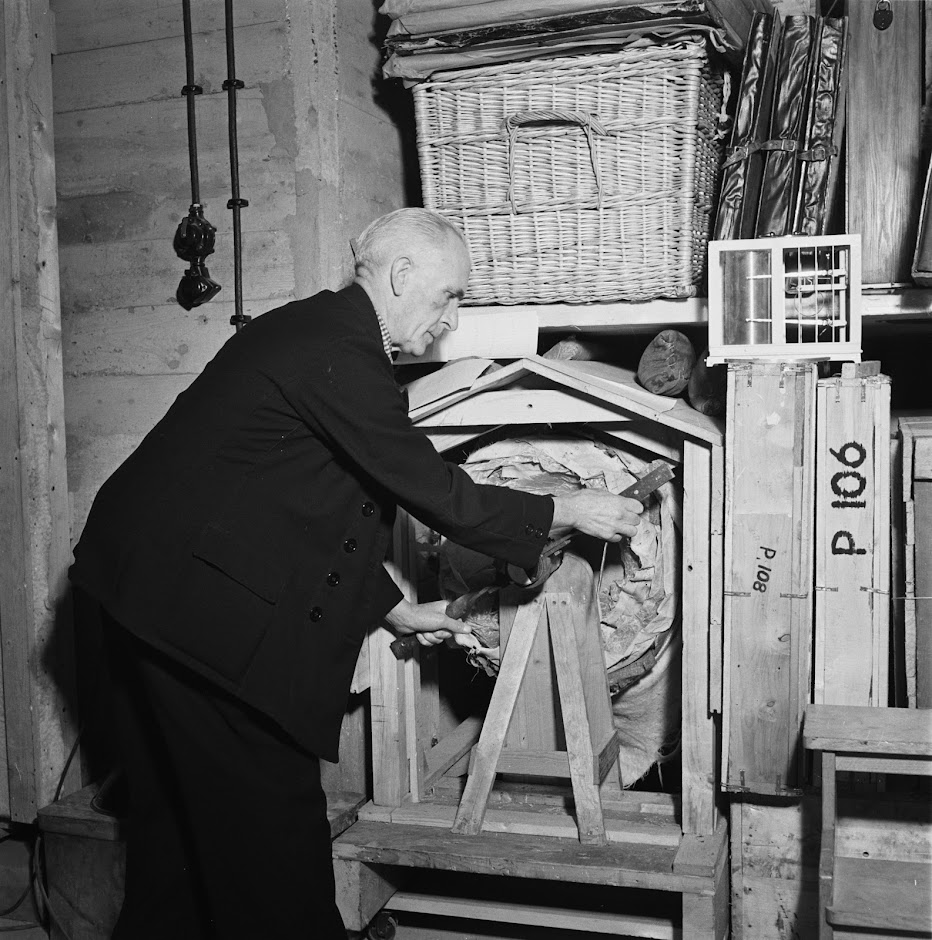 National Archives, Public domainIn September 1939, the Night Watch was evacuated from the Rijksmuseum, along with 30,000 other artworks. It was hidden in bunkers near the coast. When construction of the Atlantic Wall started in 1942, it was moved to a cave in the St. Pietersberg in Maastricht.

5. The Night Watch was placed in the Kloveniersdoelen, one of the headquarters of the Civic Guards

Reconstruction created by Studio i2, at the request of Herman ColenbranderIn 1715 it was moved to the Town Hall on the Dam, now the Royal Palace.

6. To fit the painting between two doors in the Town Hall, four pieces were cut off 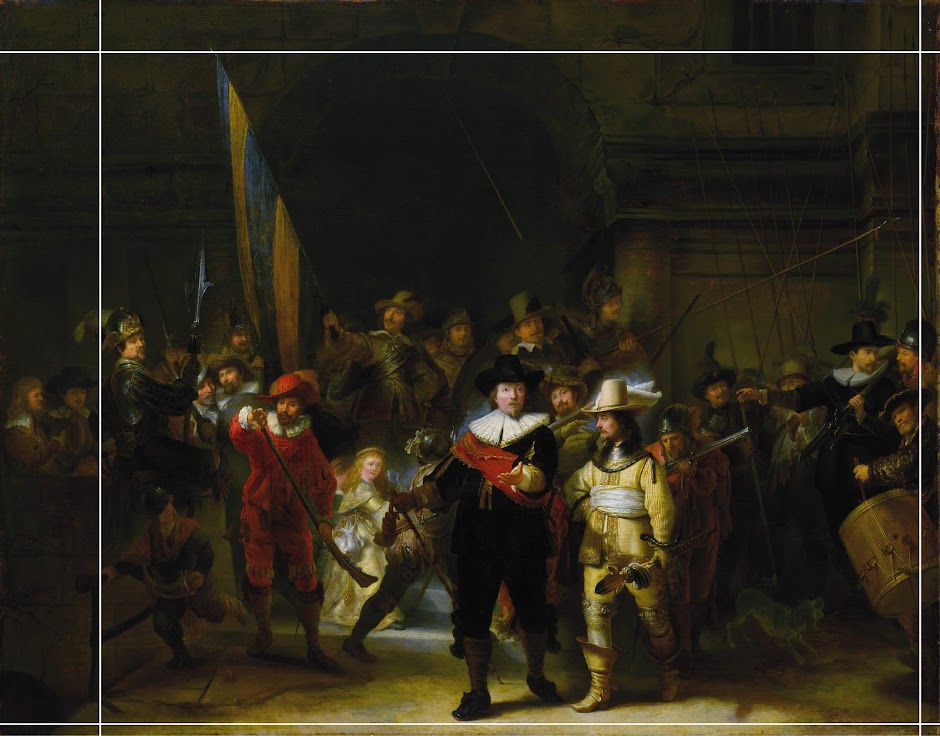 Copy of The Night Watch, attributed to Gerrit Lundens, c. 1642 - c. 1655. On loan from the National Gallery, London. Bequeathed by the Revd Thomas Halford, 1857.The biggest piece was cut off from the left side. These pieces have never been found.

7. In 1898 The Night Watch was carried to the Stedelijk Museum in Amsterdam 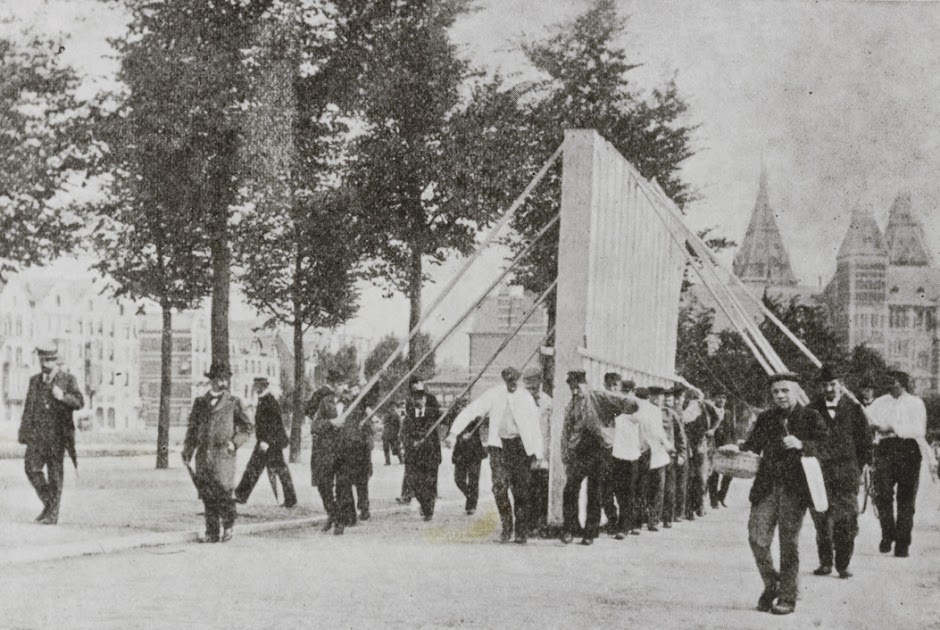 It was moved to the other side of Museumplein for a Rembrandt exhibition. This exhibition was part of the celebrations of the inauguration of princess Wilhelmina as Queen of The Netherlands.

8. A magnificent detail is the shadow of hand Captain Frans Banning Cocq 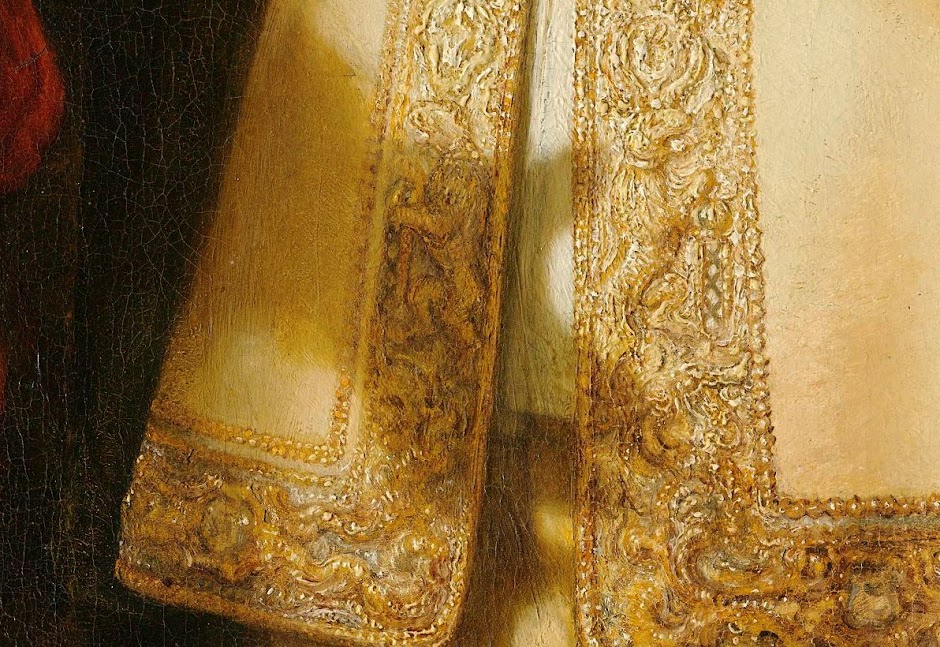 The shadow falls on the mantle of Luitenant Willem van Ruytenburch. The coat of arms of the city of Amsterdam is placed between his thumb and fingers. Rembrandt shows that the city is safe in the hands of the militia.

9. On the painting a shot is fired

10. Rembrandt’s Night Watch has been treated at least 25 times 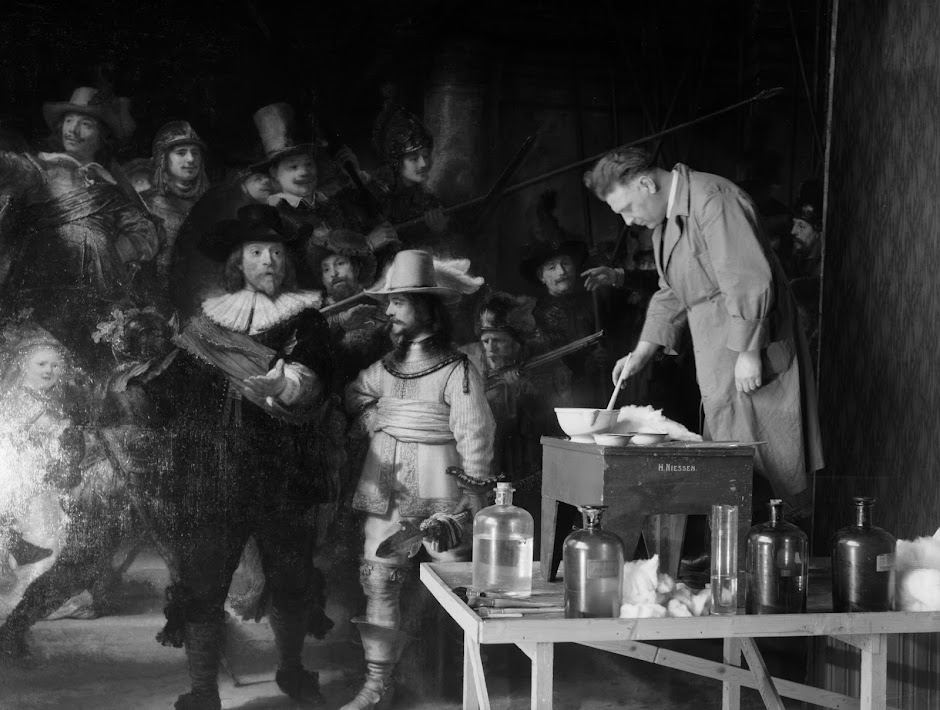 The Rijksmuseums paintings restorer removing varnish in 1946-47Operation Night Watch is the most extensive research in the painting's history. This detailed study is necessary to determine the best treatment plan, and will involve imaging techniques, high-resolution photography and highly advanced computer analysis.