Thanks to the support of Baker McKenzie, the Rijksmuseum has been able to make purchases of photographs spanning the late nineteenth century to 1980. Photography is the art of the 20th century. Since the dawn of the modern era it has concerned itself with such themes as speed, travel, world politics and mass media. The American photography is especially present in the collection. The photographs are taken by photographers, such as Lewis Hine, Robert Frank, Helen Levitt, László Moholy-Nagy, Lartique, Brassaï, Bill Brandt, Robert Capa, Eva Besnÿo en Man Ray. They have played a major role in determining the appearance of the new epoch. This generous funding enables the museum to present an exceptional overview of developments in international photography. 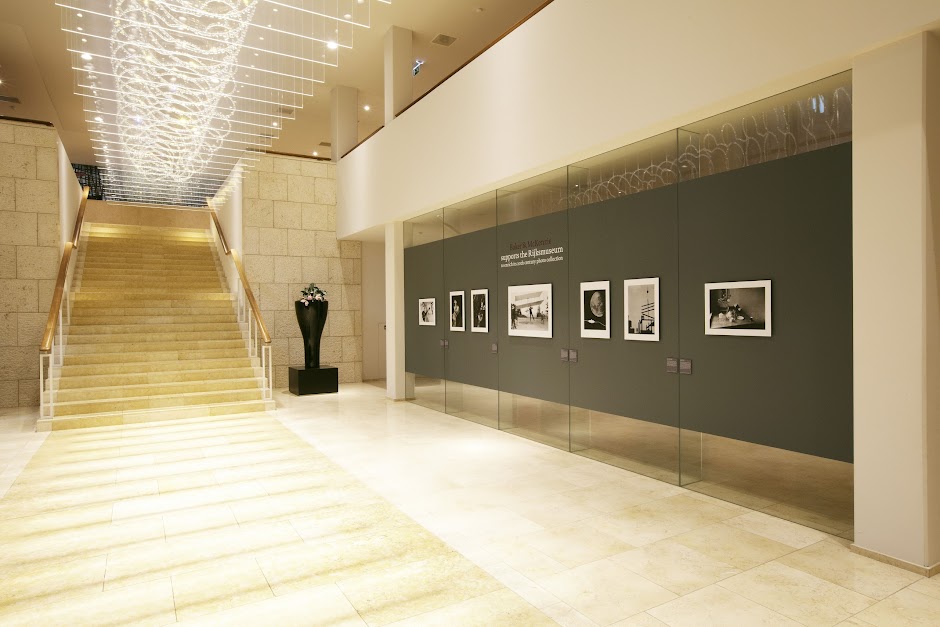