Running from 1 November 2014 – 11 January 2015, 'Modern Times. Photography in the 20th Century' will be the Rijksmuseum’s first ever photography exhibition to showcase the outstanding collection of 20,000 20th-century works that it has amassed since deciding in 1994 to extend its photographic holdings beyond the 19th century.

In a display of more than 400 images, the exhibition will trace photography’s key developments during the 20th century, including the introduction of colour, the growth of documentary and news photography, and photography as a pure art form. A wide-ranging overview, it will also explore photography’s role in fashion and advertising and will feature some amateur works. 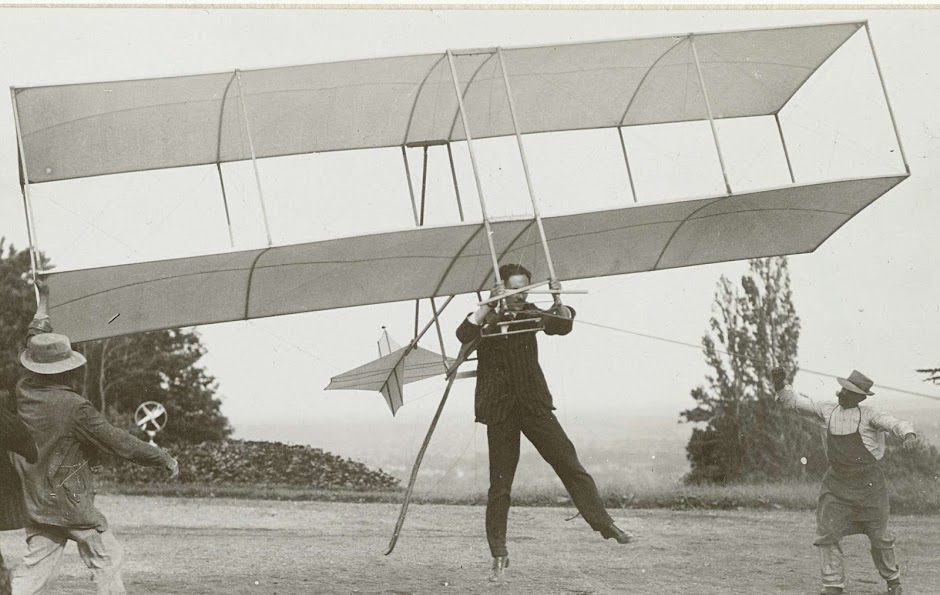 Zissou taking off with his homemade glider, Jacques Henri Lartigue, 1910

Responsible for both the exhibition and its accompanying catalogue are Mattie Boom and Hans Rooseboom, Curators of Photography at the Rijksmuseum.

The Rijksmuseum in Amsterdam is the Netherlands national museum dedicated to arts and history. The Museum’s Philips Wing, newly renovated by Spanish architects Cruz y Ortiz, will open its doors for the first time on 1 November 2014 with the launch of Modern Times. Photography in the 20th Century, the inaugural exhibition, which will occupy all nine of the Wing’s new exhibition rooms.

From Muybridge to Sassen

Modern Times ranges over the whole of the 20th century, and also spans the decades on either side. The earliest images are Eadweard Muybridge’s motion studies, including a galloping horse from 1887, and George Hendrik Breitner’s early photographs. The exhibition’s most recent works were shot in Suriname in 2013 by the exciting Dutch photographer Viviane Sassen. Among the rarest masterpieces are photographs by John Gutmann (Olympic diver), László Moholy-Nagy (Pont Transbordeur), Man Ray’s Peggy Guggenheim, Lartigue’s early photographs of home-made aeroplanes and Joel Meyerowitz’s Moon Launch.

Modern Times. Photography in the 20th Century is the Rijksmuseum’s first major presentation to the public of the 20th-century photography collection that it has amassed over the past two decades. During that time the collection has earned international acclaim, both for its range and depth. It is especially remarkable for its large number of original vintage prints, which are often extremely rare. In many cases, the Rijksmuseum holds the only original print known to exist of an image, or that is, at the very most, one of just a few.

Development of the 20th-century photographic collection 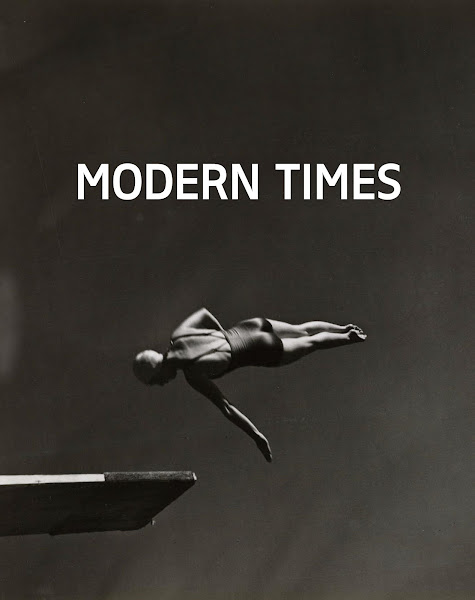 It will be available in the Rijksshop, through the webshop and in bookstores.

On show in this exhibition