The first full retrospective of the work of Hercules Segers, one of the most mysterious and experimental artists of the Dutch Golden Age.

This is a video installation displayed in the first gallery of the exhibition. The video is created by Christian Borstlap and the voice over is from John Malkovich.

His strange and wonderful mountain landscapes and endless vistas bear witness to an unbounded imagination. Segers was a truly pioneering etcher, developing wholly individual, arcane techniques for his colourful etchings. Poets and artists down through the ages have been inspired and fascinated by his poetic and melancholic paintings and prints. Rembrandt owned no fewer than eight of his paintings.

From 7 October 2016 to 8 January 2017, a total of eighteen paintings and a hundred and ten impressions of fifty-four prints will be on show in the Rijksmuseum. The exhibition then moves to The Metropolitan Museum of Art in New York. 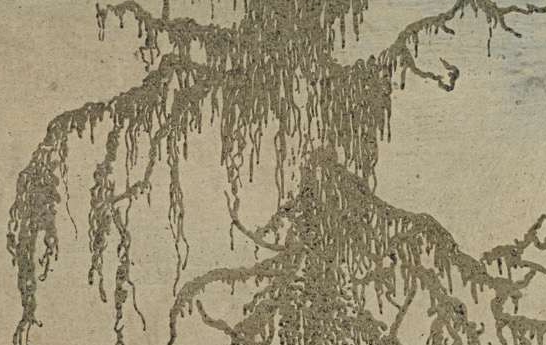 Hercules Segers, Larch, c. 1615-30Hercules Segers (1589/90-1633/40) was an artist, like Leonardo da Vinci, Albrecht Dürer and Rembrandt van Rijn, who wanted to fathom and reproduce the essence of nature and the world. Foliage, sky and rock could be better conveyed by constructing them from one’s own imagination, rather than trying to copy them exactly. He combined scenes ‘from life’ with imaginary elements, as he did in the view from his own house on Lindengracht in Amsterdam, which he placed in a mountain valley. There is no evidence that Segers ever travelled or saw mountains in real life.

The Mystery of Hercules Segers

Segers maintained contacts with other artists and art dealers, and must have been a productive painter, but only a very small part of his oeuvre has survived – or has been recognized as such. The largest group of Segers prints in the Rijksmuseum, more than forty, came from the Amsterdam collector Michiel Hinloopen (1619-1708). They probably came originally from Segers’s workshop estate. New research in the records has now unearthed more information about Segers’s life. One of the unsolved mysteries about Segers is the cause and date of his premature demise. His sudden death could explain why many of his prints found their way to collectors unfinished and still in the experimental phase.

Rembrandt was a great admirer of Segers’s work and owned eight of his paintings. He also acquired an etching plate from Segers’s estate and replaced the figures with some of his own, but he left the enchanting landscape untouched and printed it many times. Segers also found followers among Rembrandt’s pupils, such as Philips Koninck (1619-1688). Segers’s wonderfully coloured etchings remained popular with collectors and artists, but it was to be centuries – not until the twentieth century, in fact – before printmakers would experiment as freely again. Segers is consequently regarded as a precursor of modern graphic art and modern art in general. 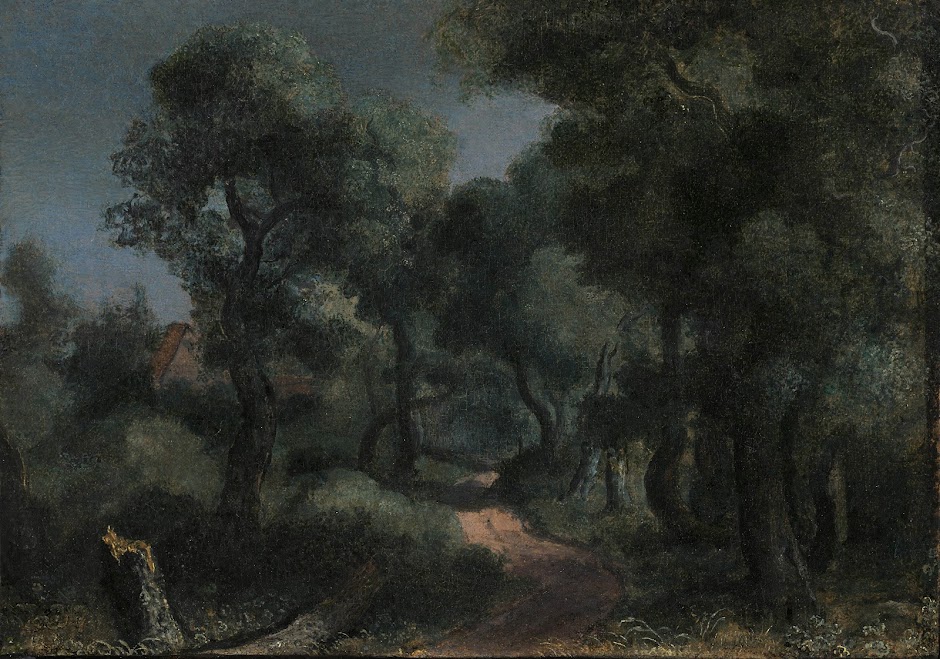 Since the middle of the last century, most art historians have agreed about the attribution of ten to twelve paintings to Hercules Segers. Thanks to exhaustive art-historical investigations and research into materials and techniques by a team of Rijksmuseum specialists, sixteen paintings and two oil sketches can now be presented as autograph works. The three paintings, Woodland Path, Panoramic Landscape with a Town on a River and Pano-ramic Landscape with Two Towers, all owned privately, have never been seen before. The Mountain Landscape from Hovingham Hall in England was last shown almost fifty years ago. Alongside the four works by Segers, there are two other paintings from private collections that have long been considered doubtful but may now also be definitively added to Segers’ oeuvre. They are the River Landscape with Figures and River Landscape with a Mill. Two new prints by the artist have also been found.

“Very seldom can one add so many new paintings to such a small oeuvre. It is truly fantastic that we can show so much un-known work by this most innovative artist of the Golden Age in the exhibition!” Taco Dibbits, General Director Rijksmuseum 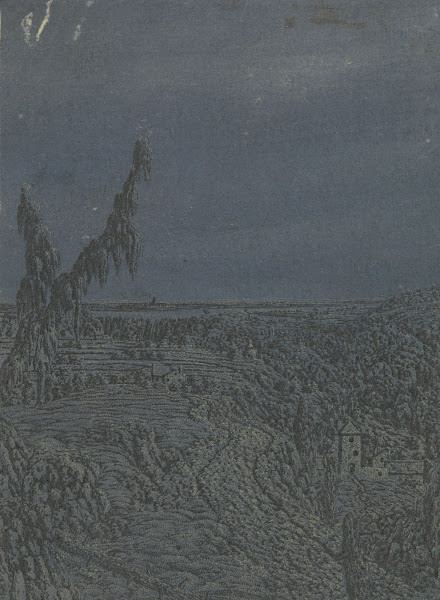 Hercules Segers, Road Skirting a Plateau, a River in the Distance, 1615-1630. On loan from the City of Amsterdam, 1885New art historical and scientific research has been undertaken for the exhibition by a team of Rijksmuseum specialists. This has resulted not only in new discoveries and attributions, but also in a much better insight into Segers’s working methods, use of materials and the dating of the works. He made etchings in his painter’s studio and with painter’s materials, and printed with oil paints on colourful backgrounds and on linen and cotton. Contemporary Samuel van Hoogstraten described Segers’s prints as ‘printed paintings’. By working up his etchings with paint he made every print a unique work of art. There are sometimes as many as eight impressions of the same print in the exhibition, all very different in character and atmosphere. Later printmakers tried to unravel his experiments with etching techniques, but it is only now, thanks to new scientific research and reconstructions made in the museum, that it has been possible to penetrate the secrets of Segers’s methods. It was discovered, for instance, that he was the first artist in Europe to use paper from the Far East, twenty years before Rembrandt was to print his etchings on Japanese paper.

With a total of eighteen paintings and a hundred and ten impressions of fifty-four prints, Hercules Segers is the first exhibition to present a complete overview of the artist’s work. Most come from the Rijksmuseum, which holds the largest group of works of art by Hercules Segers in the world. The show also contains prints and paintings from public and private collections in Europe and the United States. An oeuvre catalogue of all the etchings and paintings accompanies the exhibition.

The exhibition in the Rijksmuseum is designed by Christiaan Borstlap. The new individual lighting of the works was specially developed by Philips.

Running concurrently with the Hercules Segers exhibition in the Rijksmuseum, the Rembrandt House Museum is devoting an exhibition to Hercules Segers’s influence on Rembrandt and artists in his circle. The exhibition also examines the part Segers played in the development of modern graphic artists such as Max Ernst, Willem van Leusden and Nicolas de Staël. For more information go to Rembrandthuis.nl