In 2017 the Rijksmuseum will be presenting the first major exhibition about the relationship between South Africa and the Netherlands. 400 years of emotive history in 300 items, most of which come from South Africa.

The landscape panoramas, by Robert Jacob Gordon, occupy a prominent place in the exhibition. This Dutch traveller illustrated 18th-century South Africa, giving the country an identity. The imposing portraits of children born after 1994 – when apartheid was abolished – by the South African photographer Pieter Hugo illustrate South Africa’s future. Along with the exhibition, the NTR (Dutch public-service broadcaster) will be broadcasting a seven-part TV series presented by Hans Goedkoop.

“The 'Good Hope' exhibition illustrates a significant aspect of Dutch colonial history in all its nuances. A tale that is both painful and striking, but more especially disturbing and recognisable.” Adriaan van Dis , Dutch writer, Africa specialist and the exhibition's narrator 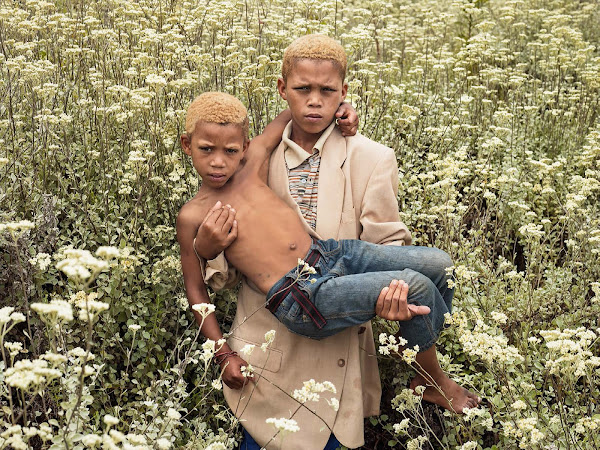 Pieter Hugo, Portrait of the serie ‘1994’, 2016. Rijksmuseum, Gift of Mr. P. Hugo, Kaapstad. Made possible with the support of Fonds 1975/Rijksmuseum FondsThe arrival of the Dutch changed South Africa once and for all. The population’s composition and the introduction of slavery by the VOC (the Dutch East India Company) result from the ties with our country. But this also applies to the language, Afrikaans, the legal system, the protestant church, the introduction of Islam, the typical façades and the Dutch names on the map. The relationship with South Africa also changed the Netherlands. The Boer Wars around 1900, countless ‘Transvaal districts’ in Dutch cities and the violent anti-apartheid struggle of the 1980s symbolise a continuously tempestuous relationship. In this exhibition, around 300 paintings, drawings, documents, photos, items of furniture, souvenirs, tools and archaeological discoveries give a vivid impression of the culture shared and the influence reciprocated by the two countries. 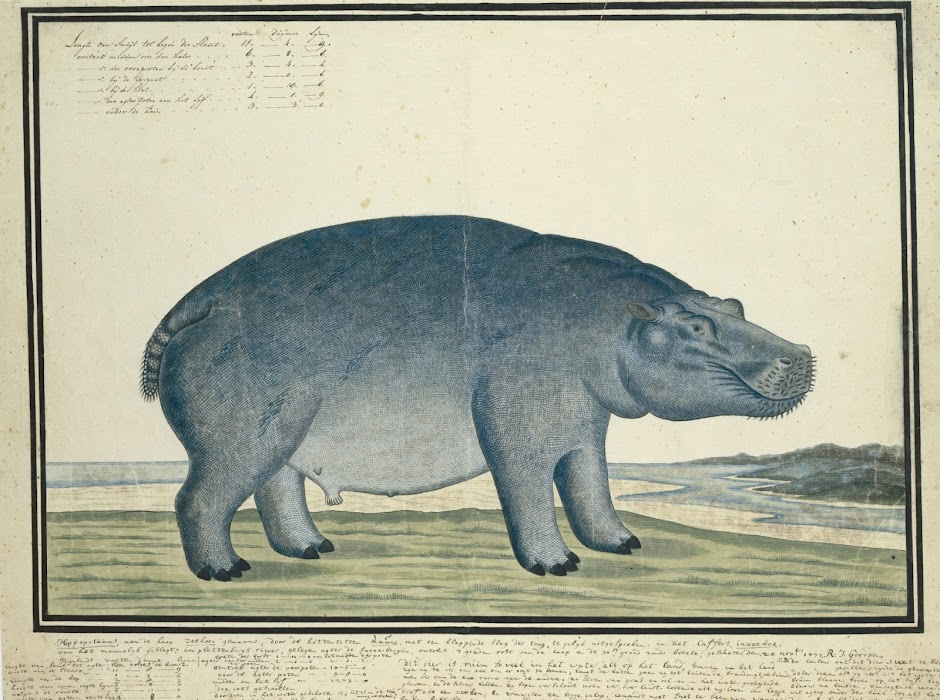 All drawings, diaries and letters are now accessible to everyone via robertjacobgordon.nl. Through the website, visitors are given a complete portrait of what Gordon encountered, and where. The site enables visitors to zoom in on the 18th-century map Gordon created alongside contemporary South-Africa via Google Maps.

The exhibition is produced under the directions of Martine Gosselink, Head of the History Department at the Rijksmuseum.

The exhibition Good Hope is made possible by

The exhibition’s guides are South Africans who will explain the exhibition from a personal perspective due to their background and personal connection with the country. Information and booking

During the exhibition the audio tour can be downloaded onto your own smartphone free of charge via the Rijksmuseum app, or can be rented for € 5 in the Rijksmuseum.

Book: Good Hope. South Africa and The Netherlands from 1600

Along with the exhibition, a richly illustrated book will be published containing 56 contributions from 26 authors from the fields of literature, language, (art) history, archaeology, politics and journalism. For sale in the Rijksmuseum Shop.

A vibrant afternoon full of music, talks and discussions about South Africa and the Netherlands.

Symposium: Good Hope for a new generation - Reflections on diversity and change in South Africa and the Netherlands. on 5 April 2017

The aim of this symposium is for the Dutch and South Africans to learn from each other in building an open and diverse nation where talents can develop. For this symposium, two South African speakers are invited to reflect on the past and especially on the future of the new generation.