For the first time in four hundred years, a Japanese tradition has been adopted by contemporary designers. Dutch design duo Scholten & Baijings and Japanese designer Teruhiro Yanagihara created a contemporary collection of Arita porcelain, together with an elite group of designers. The results are first exhibited during Salone del Mobile in Milan, followed by an exhibition in the Rijksmuseum’s Asian Pavilion, together with other similar artworks from the Rijksmuseum collection. 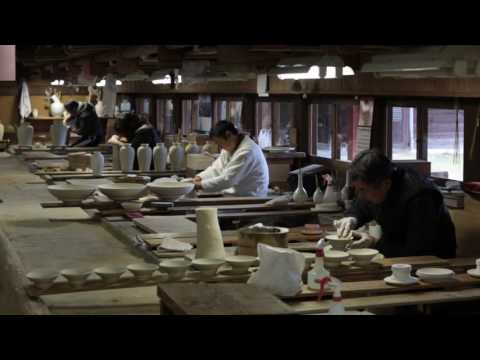 Scholten & Baijings and Teruhiro Yanagihara are the creative directors of the 2016/ project. They have been asked by Saga prefecture, the province where Arita is situated, to reshape the future of Arita porcelain to commemorate the cooperation and exchange between the creative industries of The Netherlands and Japan. Sixteen designers from Europe, America and Japan worked with ten porcelain companies to develop contemporary collections of the finest Japanese porcelain using ancient knowhow and traditional practices.

Porcelain originated in the southern Japanese town of Arita in the early 17th century when porcelain stone was found in the mountains around Arita. The porcelain industry that began around 1616 still exists to this day. 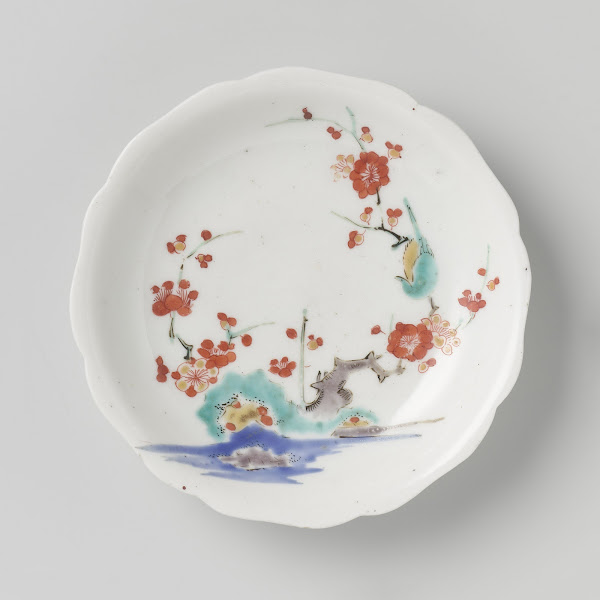 Stefan Scholten and Carole Baijings founded their eponymously named design studio in 2000. In an almost non-Dutch design style, they combine minimal forms and a balanced use of colour with traditional handicrafts and industrial production techniques. Scholten & Baijings’ customers include Maharam, Mini, Moroso, Karimoku New Standard, Georg Jensen and HAY, and they have collaborated with, among others, the Victoria & Albert Museum in London, the Cooper-Hewitt National Design Museum in New York and the Art Institute of Chicago.

Teruhiro Yanagihara established his design studio in 2002. Since then he has been creating designs for Japanese and international clients. He pushes boundaries with projects that combine contemporary design and Japanese handicrafts. His work includes both products and interiors, and, as creative director, he is the person behind brands such as Karimoku New Standard, 1616 / Arita Japan and currently 2016/. He has worked for Wallpaper*, Kimura Glass, Pallucco, Offecct and Sergio Rossi, among others.

Arita Porcelain Today is on show in the Rijksmuseum’s Asian Pavilion from 22 April to 16 October 2016. The collections will be displayed in a cabinet especially designed for Scholten & Baijngs with the support of Steinfort Glass.