‘Memory Is the Only Paradise’. Photographs from a Jewish Family Archive 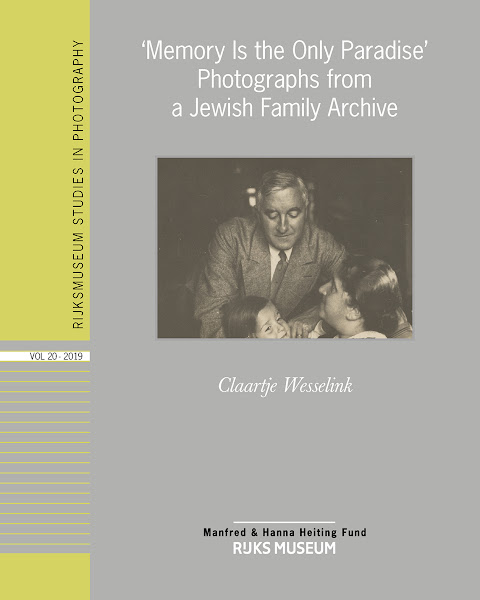 Volume 20 of the Rijksmuseum Studies in Photography is devoted to a special collection of family photographs. Based on these, Claartje Wesselink tells the tragic story of the Jewish Wachenheimer family in the turbulent twentieth century. Only Isabel Wachenheimer was to survive World War II. The family archive, which came out of the war unscathed, testifies to her trauma and gives an insight into the way she endeavoured to process that trauma.

After Photography? The Photogravures of Édouard Baldus Reconsidered 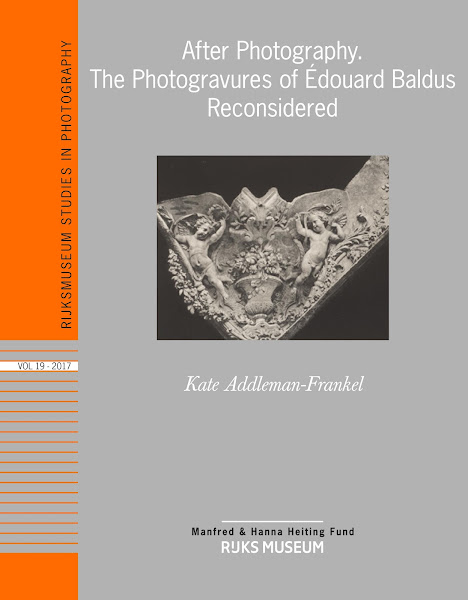 The French-German photographer Edouard Baldus was, at the time, one of the most famous photographers in France and widely praised for his technical perfection and artistic vision. For volume 19 Kate Addleman-Frankel explored a hitherto underexposed side of the celebrated photographer: the vast body of ‘heliogravures’ he produced, a large collection of which is held by the Rijksmuseum. 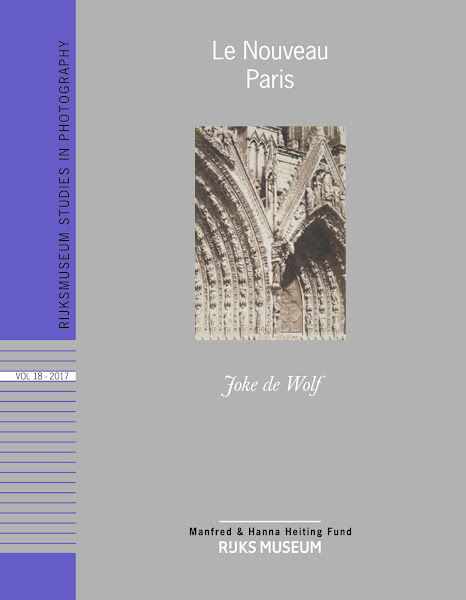 The name of Charles Marville is inextricably bound up with Le Vieux Paris, the medieval city with its twisting streets and alleyways that was demolished to make way for Georges-Eugène Haussmann’s straight, wide boulevards. He extensively documented this drastic transformation in a number of photography assignments, that depicts not just the old city but the New Paris, Paris Nouveau, as well. For volume 18 of the Rijksmuseum Studies in Photography Joke de Wolf studied three of these assignments, based on photographs from the Rijksmuseum Collection.


The publication Studies in Photography is made possible by the Manfred & Hanna Heiting Fonds/Rijksmuseum Fund.