The Dutch photographer Erwin Olaf this week donated to the Rijksmuseum his core collection, the fully representative range of work spanning his entire career. The Rijksmuseum will be the recipient of a total of 500 objects, comprising prints, portfolios, videos, magazines, books and posters. The vast majority are donations; 60 photographs and three videos have been acquired with the support of the BankGiro Loterij. 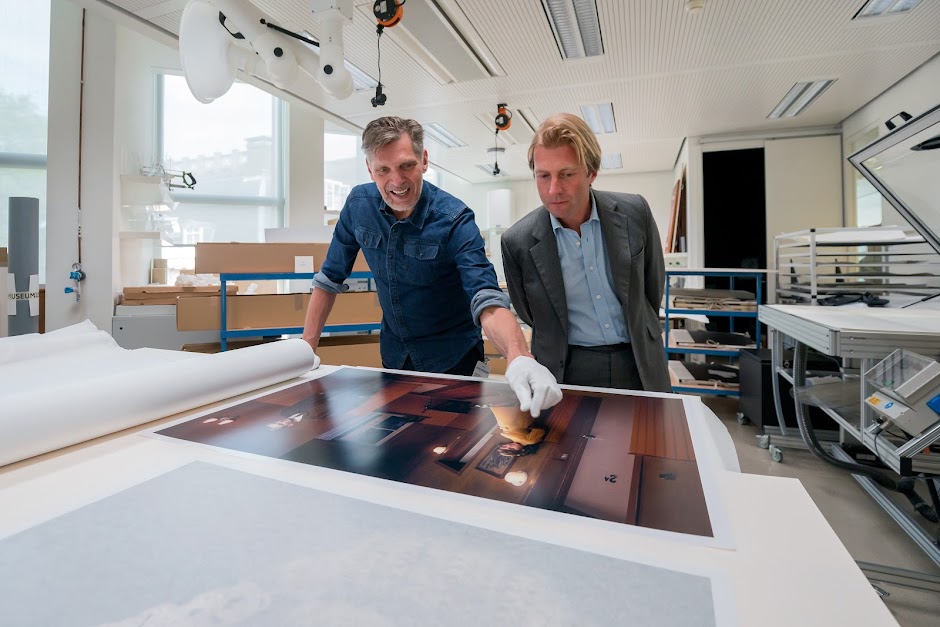 Taco Dibbits, director of the Rijksmuseum: Erwin Olaf is one of the most important photographers of the final quarter of the 20th century, and his work is deeply rooted in the visual traditions of Dutch art. We are therefore delighted and honoured to be able to add his work to the Rijksmuseum collection.

Erwin Olaf’s decision to transfer his core collection to the Rijksmuseum is motivated by his long relationship with the museum and the inspiration he draws from its collection, particularly the Old Masters.

Erwin Olaf: On a group trip to the Rijksmuseum during one of my final years of primary school, I was captivated by the museum and its collection. At the time, I was particularly transfixed by Rembrandt’s youthful self-portrait; later, there were many more.

“His work is deeply rooted in the visual traditions of Dutch art. We are therefore delighted and honoured to be able to add his work to the Rijksmuseum collection.” Taco Dibbits, Director of the Rijksmuseum:

Erwin Olaf and his work 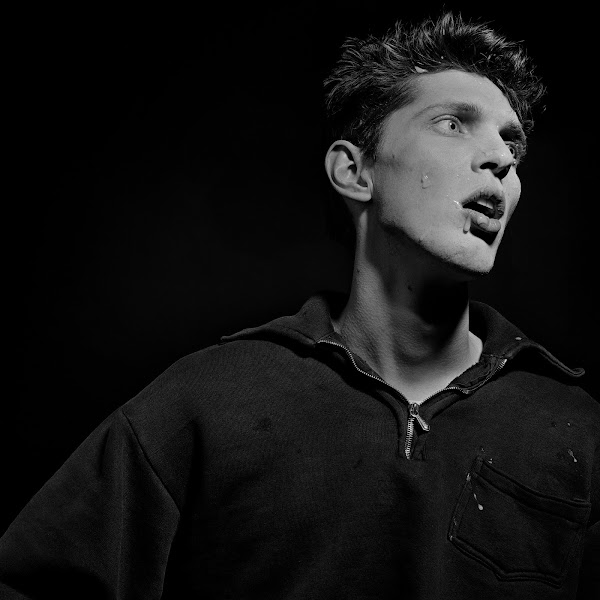 Erwin Olaf (1959), Squares Cum, 1985. Purchased with the support of the BankGiro Loterij, 2018The work of Erwin Olaf (b. 1959) has been exhibited around the world on many occasions, and he has received numerous highly prestigious commissions. Most recently, he took portraits for the Dutch Royal family and designed the new coin for King Willem Alexander. Olaf’s photographs form an essential part of Dutch cultural heritage. They are also internationally renowned, appearing in the standard works on the photography of the late-20th and early 21st centuries. Having started his career as a photojournalist documenting the gay scene, he increasingly sought and defined his own themes, directing his subjects often in series of works in both black-and-white (Squares, Chessmen and Blacks) and colour (Mind of their Own, Rain, Hope, Grief, Dusk, Dawn, Berlin, and Shanghai). In recent years, Olaf has increasingly developed his themes through the form of monumental tableaux, for which he adopts the role of director as well as photographer. Nowadays, stillness, contemplation and dreamlike mystery occupy the foreground. Olaf is a master of his craft, a virtuoso in the fine and subtle arts of photography and drama. He is also a true 'picture maker' with a close affinity to both Robert Mapplethorpe and Old Masters such as Rembrandt, and in that sense his work emphatically bridges the gap between contemporary and historical picture makers.

The Erwin Olaf collection at the Rijksmuseum

The Rijksmuseum houses the national photo collection and already contained work by Erwin Olaf. The core collection includes early and recent work; self-portraits and portraits of figures such as Johan Cruijff; works from the series Chessmen, Mind of their Own, Paradise Grief, Hope, Dawn, Dusk and Berlin; portraits of Queen Maxima and other members of the Dutch royal family; and a selection of commissioned work for Dutch National Ballet, Nederlands Dans Theater, Bottega Veneta, Vogue, The New York Times and Diesel. 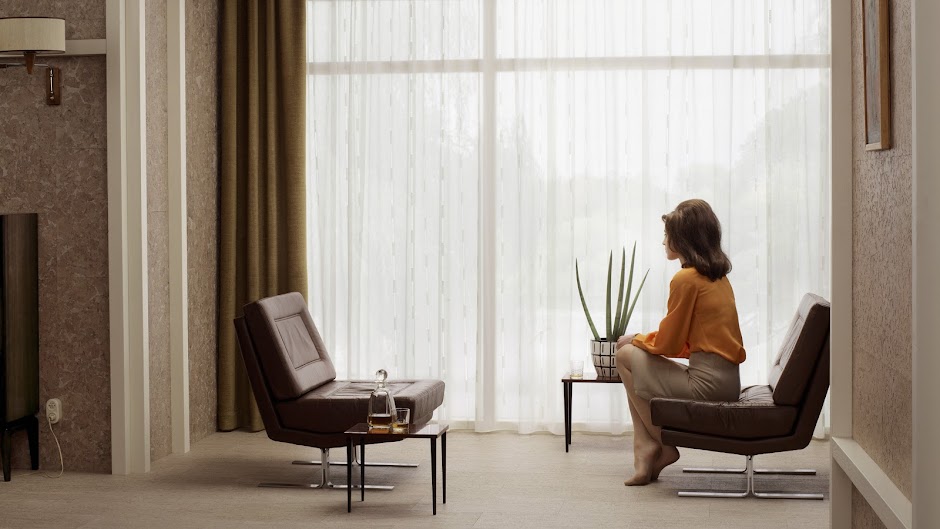 Gemeentemuseum Den Haag and Fotomuseum Den Haag will organise a double exhibition from February 16 to May 12 in 2019. In the summer of 2019 the Rijksmuseum will present a selection of iconic works by Olaf for which he drew inspiration from paintings by artists such as Rembrandt, Vermeer and Breitner. The exhibition will show how Olaf’s work manifests an unbroken line from early Dutch painting to the present day.