Photographer Willem Diepraam (b. 1944) has had a huge influence on Dutch photography. A pioneering photo reportage journalist in the 1970s, he went on to take the art of photography to new heights. In 2011, Diepraam began transferring his collection of his photographic work to the Rijksmuseum. Now his early and recent work is to be exhibited here for the first time. 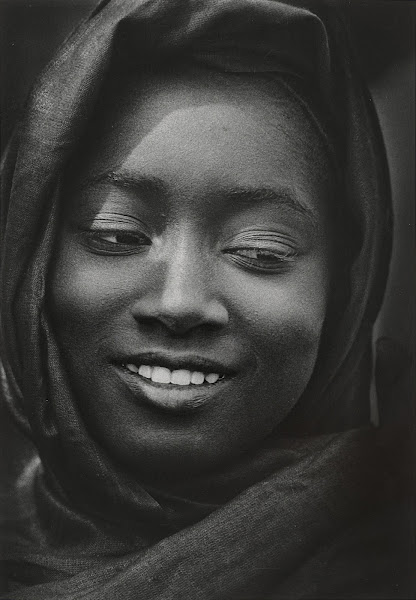 Credit line: Mali, Young Woman, Willem Diepraam, ca. 1981 – ca. 1982, on loan from W. Diepraam, AmsterdamIn the 1970s and 80s Willem Diepraam captured images of a Netherlands that is almost unrecognisable to modern eyes, and of the former Dutch colony Suriname on the eve of independence. He also worked in the Caribbean, Africa and South America. The exhibition presents examples of Diepraam’s photo reportage in the Netherlands and abroad, as well as his later almost abstract work in colour and in black-and-white. Other highlights include the iconic image of the ‘woman of Sahel’, shots of the unrest in Amsterdam on coronation day in 1980, and coastal industrial landscapes.