Create your own masterpiece inspired by images from our online collection in Rijksstudio and win!

There are two categories for which you can submit your masterpiece:

On top of that, the winning masterpieces might become part of the Rijksmuseum shop.

Do you have an exciting presentation? Are you stuck and do you need a dose of inspiration? As the winner of the Rijksstudio Design Award and the Rijksstudio Young Talent Award you also win a feedback session with Irma Boom or Christian Borstlap: 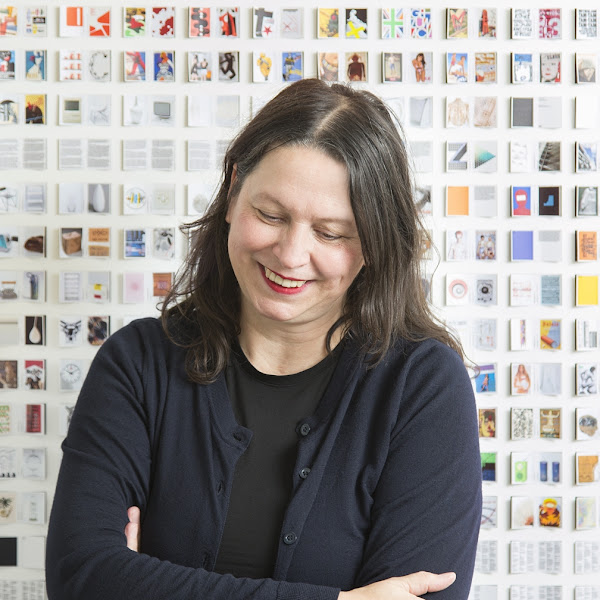 Irma Boom (1960) is a book maker based in Amsterdam. Boom studied fine art and graphic design at the AKI Art Academy in Enschede. She worked for 5 years at the Dutch Government Publishing and Printing Office. In 1991 she founded Irma Boom Office, which works nationally and internationally in mainly the cultural world. Boom is not only designing books but also works as an editor. She has created over 300 books and is known for her artistic autonomy within her field.

The bold experimental approach to the projects often challenges the conventional or traditional books in both physical design and printed content. For five years (1990–1996) she researched, edited and designed the 2136-page book SHV Think Book 1996-1896 (in English and Chinese) commissioned by SHV Holdings in Utrecht. Since 1992 Boom has been a senior critic at Yale University in the US and gives lectures and workshops world wide. She has been the recipient of many awards for her book designs and was the youngest ever laureate to receive the prestigious Gutenberg prize for her complete oeuvre.

Boom's books are in the permanent collection of MoMA New York, Art Institute Chicago, and Center Pompidou in Paris among other institutions. The Special Collections of the University of Amsterdam collects the complete oeuvre and archive or documents in the so called The Living Archive. In 2014 Boom received the Johannes Vermeer Award from the Minister of Education, Culture and Science. The jury unanimously awarded Boom for the unparalleled achievements in the field of graphic design. She received in July 2019 an Honorary Doctorate from the Royal College of Art in London. 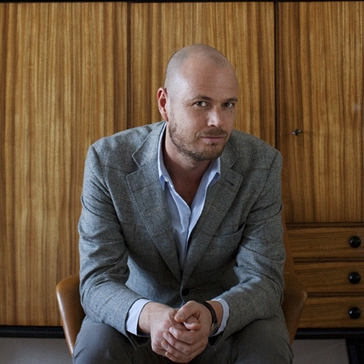 Designer Christian Borstlap started his career in London at the magazine Wallpaper * Magazine. After working at various communication agencies including KesselsKramer, he started his own studio in 2010: Part of a Bigger Plan. The studio, active in the field of film, video installations, advertising, toys and graphic design, previously made work for the Louvre in Paris, NY MET museum and Fondation Beyeler in Basel. Various exhibitions and video installations were designed for the Rijksmuseum. Part of a Bigger Plan also works for international clients such as Louis Vuitton, Tiffany & Co and Christian Dior. His studio has been working for ARTIS in Amsterdam for more than 10 years, for which he conceived and designed Artis de Partis, among others.