Within the framework of the exhibition Rembrandt-Velázquez. Dutch & Spanish Masters the Rijksmuseum presents a film programme in co-production with Sin Fin Cinema and Amsterdam Spanish Film Festival. The programme ‘Going back to the Golden Age: portraying Dutch and Spanish Masters on the canvas in motion’ consists of a series of screenings and talks at Eye Filmmuseum, OBA Amsterdam and Rijksmuseum.

Sin Fin Cinema and Amsterdam Spanish Film Festival have curated a Spanish film programme which approaches the spectator to the Golden Age in Spain, a period of flourishing in arts and literature in Spain. The films have topics related to painting, literature and the historical context of the 17th century. 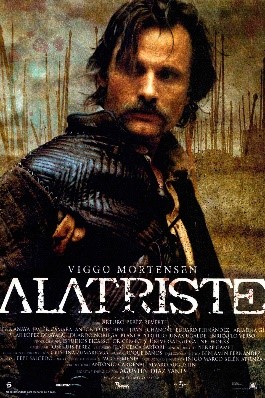 Viggo Mortensen plays the role of the Spanish soldier-turned-mercenary Alatriste, a fictional heroic figure from the country's 17th century imperial wars who battles in the Eighty Years' War and the Franco- Spanish War both eventually leading to the end of Spain as an empire.

After the film free Spanish ham will be served. 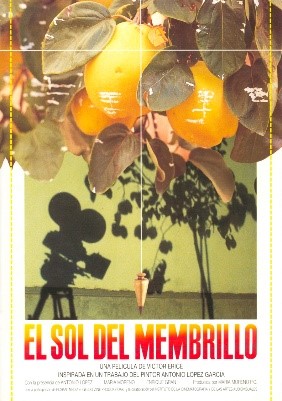 Víctor Erice filmed Antonio López while he painted a quince tree in the garden of his Madrid studio. In his quest for realism, the artist was working against time. The fruits that his brushstrokes captured on canvas reflect the light of successive seasons, but also grew day by day bending the branches under their weight.

After the film free Spanish ham will be served.

Victor Erice, director of El sol del membrillo, will give a short masterclass about the relation between film and art in general and specifically concerning the painter Antonio López.

More info and tickets for the programs in Eye.

More info and tickets for the programs in OBA Centraal.

The film programme is curated by Sin Fin Cinema and Amsterdam Spanish Film Festival and made possible by Air Europa and Maestra Cortadora Cati.

The discount tickets are sold out