The Rijksmuseum in Amsterdam has acquired a handwritten botanical book illustrated by photographic images by Anna Atkins, the first female photographer. Photographs of British Algae contains 307 blueprints of seaweeds and is considered the first book illustrated with photographic images. The Rijksmuseum is proud to present the acquisition for the first time as one of the highlights of its exhibition New Realities: Photography in the 19th Century, to be held from 17 June – 17 September 2017.

Rijksmuseum General Director, Taco Dibbits, said: We are very pleased with this wonderful acquisition of the first ever photo book, by the first ever female photographer. Anna Atkins’ work sits on the border between art and science. Apart from its historical significance, Atkins’ images are characterised by their timeless beauty, which looks contemporary because of the abstraction of the silhouettes on the photographic paper. 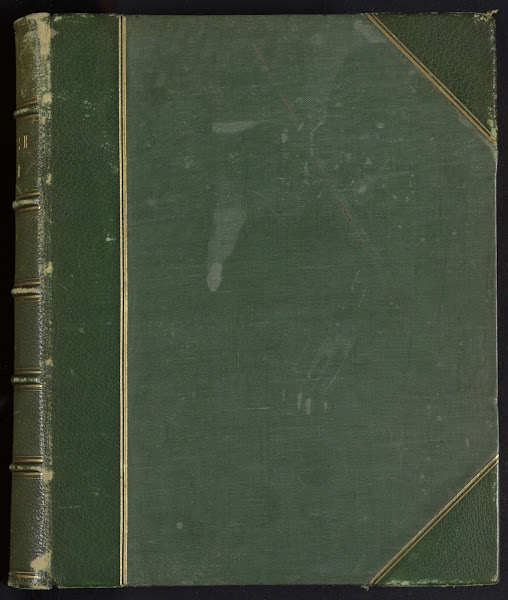 Anna Atkins, 'Photographs of British Algae', 1843-1853, book of 307 cyanotypes. Purchased with the support of BankGiro lottery, the W. Cordia Family/Rijksmuseum Fund and the Paul Huf Fund/Rijksmuseum Fund.The English botanist and photographer Anna Atkins produced several editions of Photographs of British Algae between 1843 and 1853. At present, about 20 complete or incomplete editions of the book are known to be in existence. Each edition differs in composition and size. The book acquired by the Rijksmuseum is a rare example because of the large number of photographs (307), the excellent condition of the photographs, and the 19th-century binding.

For the various editions, Atkins produced thousands of cyanotypes, or blueprints. In those days, this photographic technique was a relatively simple and inexpensive way of making contact prints. By using two ferric salts, and exposure to strong light, a Prussian blue colour is created. Nevertheless, this process took a great deal of time and effort. All the stages had to be performed by hand: light sensitising the paper, exposure, rinsing and drying. The prints could only be made when there was sufficient sunlight, which is one more reason why Atkins took 10 years to complete her work.

As part of the Rijksmuseum’s mission to show international photography in all its diversity, the museum actively collects both Dutch and foreign photography. In large part the collection comprises unique albums and prints of which only a single specimen or a handful of originals exist. The Rijksmuseum collection now contains more than 150,000 photos from the present to the pioneering days – of which Atkins’ work is an important example – up to the present day.

New Realities. Photography in the Nineteenth Century
17 June to 17 September 2017

The New Realities exhibition shows the rapid development of photography after its invention in 1839. The new medium was used to make portraits, cityscapes and travel photos, photos for science, art, advertising, propaganda and amateur shots. The exhibition includes works from the Rijksmuseum’s own collection by such pioneers as William Henry Fox Talbot, Eduard Isaac Asser, Gustave Le Gray, Eugène Durieu, George Hendrik Breitner and Willem Witsen.