Do we really know what the Netherlands looks like? Or do we just see what we want to see because we think it’s beautiful, important, or because we just happened on a place in passing? These are the questions Reinjan Mulder (1949) asked himself when in 1974 he put unprecedented effort into his project “Objective Netherlands”. Mulder wanted to capture the essence of the Netherlands through the lens and developed a method that eliminates any subjective choice. He took 208 photographs across the Netherlands. Now, for the first time in more than 40 years, we are privileged to present the results of that experiment. The Rijksmuseum will be exhibiting the photographs in the Philips Wing from 24th June to 25th September.

A photographic experiment from 1974 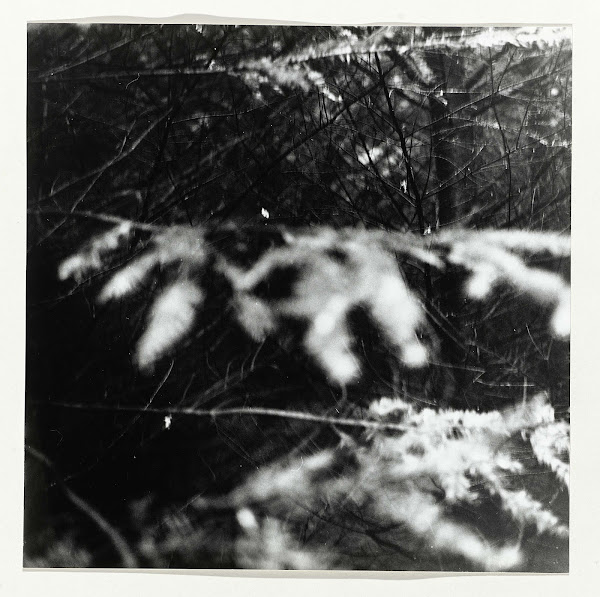 Reinjan Mulder, Nieuw Balinge, 6-2-1974 (detail). Rijksmuseum collection. Donated by Mr R. Mulder, Amsterdam.The basis for Mulder’s method was a rough grid that he created on a stylized map of the Netherlands. For each of the 52 junctions he looked at the relevant ‘topographic map’ on which they lay and subsequently determined the exact central point. This is how he determined his sample of sites in the Netherlands. Mulder criss-crossed the country for weeks, travelling to all the places dictated to him on the grid, and with his tripod-mounted Rolleiflex camera shot photographs to the North, South, East and West of each point. In doing so, he hoped to break down the traditional subjective choices for capturing reality and to generate a true image of the essence of the Netherlands.

Hans Rooseboom, Curator of Photography at the Rijksmuseum, says of Reinjan Mulder in the book Modern Times – Photography in the 20th century: Reinjan Mulder… used photography to realize [his] concept as purely as possible, uninfluenced by a conscious or unconscious selection process, taste, conventions or other ‘ballast

The Netherlands as yet unseen

To mark the opening of the exhibition Objective Netherlands a book will be published under the same title (Uitgeverij [publishers] Babel & Voss). In the book, Reinjan Mulder creates a moving self-portrait of an artist possessed, as he was, by photography. He shows how he, in an attempt to ignore his preferences and feelings, often went to the limits by dredging for hours through the rich clay soils of Eastern Flevoland, gaining unauthorized access to a newly built house in Velp and going out alone in a motorvlet (small motorized boat) onto the choppy waters of the Wadden Sea. The book includes not only an introduction by Harm Stevens, Curator of History at the Rijksmuseum, but also all 208 photographs that make up the exhibition Objective Netherlands, as well as comprehensive documentation on the experimental project. 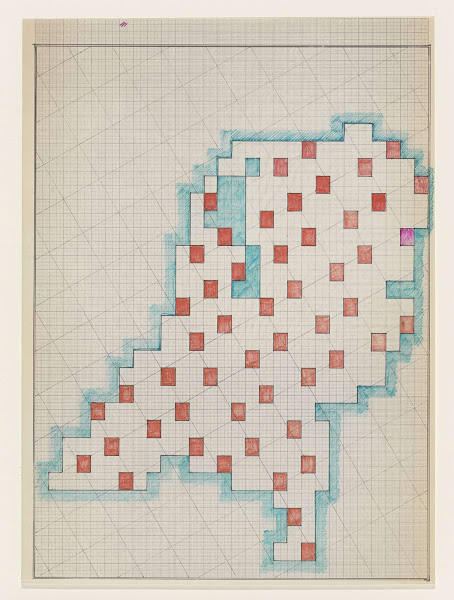 Reinjan Mulder, Coloured-in stylized map of the Netherlands on grid paper, 1971. Rijksmuseum collection. Donated by Mr R. Mulder, Amsterdam.Reinjan Mulder (1949) is an author, publisher, lawyer and graphic artist. He studied law at the University of Amsterdam, but made his debut at the age of twenty as a poet in De Gids [The Guide] at the invitation of Ed Hoornik. Even before graduating he received photographic commissions from the Ministry of Culture, Recreation and Social Welfare. His photographs have appeared in renowned newspapers and magazines such as the NRC Handelsblad, De Groene Amsterdammer and De Revisor. He has written a novel, five non-fiction books and over two thousand articles on literature, philosophy, art and law for newspapers and magazines like the NRC Handelsblad, De Volkskrant and De Revisor. As a publisher, he was responsible for publishing works by more than a hundred authors, including Arnon Grunberg, Esther Gerritsen and Kader Abdolah.

Reinjan Mulder: Objective Netherlands | On show from 24 June till 25 September in the Philips Wing of the Rijksmuseum.