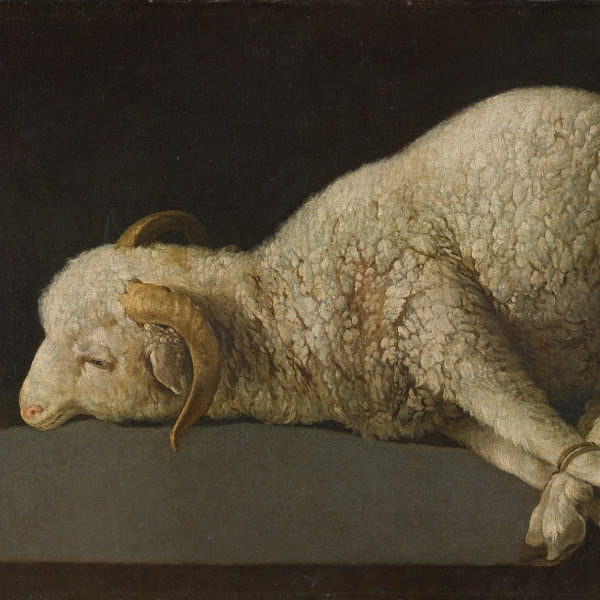 Francisco de Zurbarán, 1639. Real Academia Bellas Artes San FernandoRembrandt-Velázquez. Dutch & Spanish Masters brings to a close the Rijksmuseum’s 2019 Year of Rembrandt. This exhibition of the greatest works by Dutch and Spanish masters of the 17th century is the result of a unique partnership between Museo del Prado in Madrid and the Rijksmuseum. For the first time ever, it brings together masterpieces by Velázquez, Rembrandt, Murillo, Vermeer, Zurbarán, Hals and Ribera, in an exhibition about beauty, emotion, religion and realism.

The Rembrandt-Velázquez exhibition is made possible in part by Ammodo, Holland America Line, Rijksmuseum International Circle and the Ministry for Education, Culture and Science. 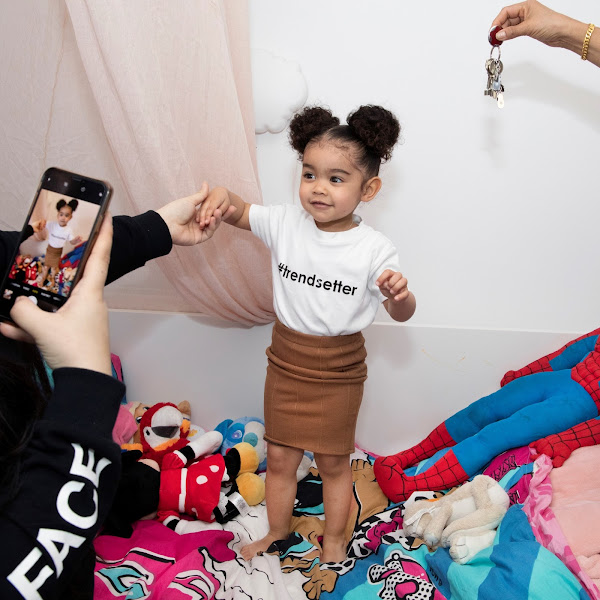 Martijn van de Griendt, Quenisha Qiana (344.000 followers on Instagram)Nowadays, lots of people are permanently switched on: they’re constantly alert, available, active, beautiful and hyper-aware of the camera, their appearance, and their self-image. Others choose a different path and seek out places where they can switch off for a moment. For this year’s edition of the annual Document Nederland exhibition, the Rijksmuseum commissioned Martijn van de Griendt to photograph our consumer society – where everything revolves around looks and likes. 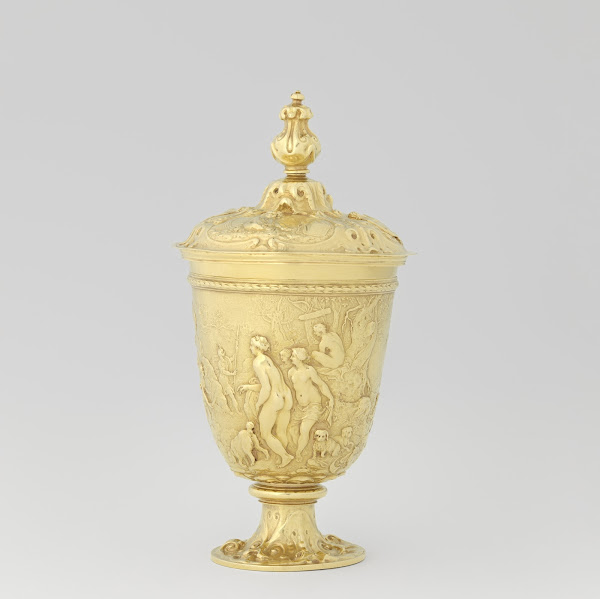 Paulus van Vianen, Cup with Diana and Actaeon, 1610, PraguePaul van Vianen’s greatest masterpiece is now on display in the Rijksmuseum. This solid gold cup is regarded as the most important of all the treasures ever to belong to the Dutch royal family. It was made in 1610 by the most famous gold- and silversmith in the history of the Netherlands. Since 1881 it has been part of a German private collection. In view of its origin, last year the cup has been offered to the Rijksmuseum. The Wessels family was willing to buy the cup and place it on long-term loan to the Rijksmuseum. Until 21 January 2020 the gold cup will be on display in the Rijksmuseum’s Gallery of Honour for all to admire and enjoy. 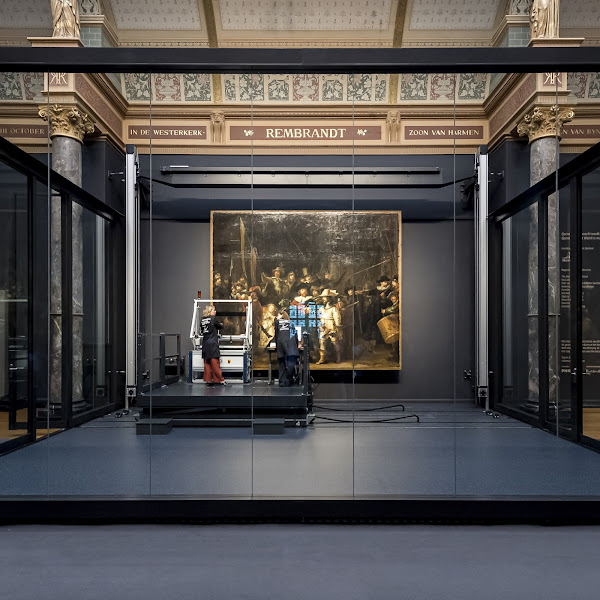 Start Operatie Nachtwacht. Foto RijksmuseumOperation Night Watch started on 8 July 2019 – it’s the biggest and most wide-ranging study and restoration project in the history of Rembrandt’s masterpiece. Operation Night Watch aims to ensure the painting is conserved in the best possible way for future generations. It will be carried out in a specially designed glass chamber, allowing the visiting public to watch.

With the support of the Ministry of Education, Culture and Science, the City of Amsterdam, Founder Philips and main sponsors Bankgiro Lottery, ING and KPN every year more than 2 million people visit the Rijksmuseum and The Night Watch. 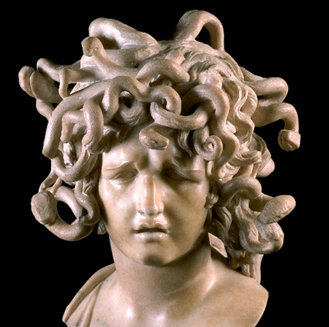 Giovanni Lorenzo Bernini., Medusa, ca. 1638 – ca. 1648. On loan from Musei CapitoliniIn the first decades of the 17th century a new generation of ambitious artists led by the brilliant painter Caravaggio and sculptor Bernini shook the eternal city of Rome from its slumber. They introduced a new language to art that dispensed with elegance and incited the emotions. This was Baroque, a spectacular artistic style charged with drama, dynamism and bravura, which sparked intimate collaborations between painting, sculpture and architecture. This was a revolution in Western art, one that started in Rome and resonated throughout Europe.

Caravaggio-Bernini. Baroque in Rome is an exhibition of more than 70 masterpieces by Caravaggio, Bernini and their contemporaries. The paintings and sculptures are on loan to the Rijksmuseum from museums and private collections around the world.

The exhibition Caravaggio - Bernini. Baroque in Rome is made possible by Ammodo, ING, Kvadrat, Rijks Patrons and the Ministry of Education, Culture and Science. 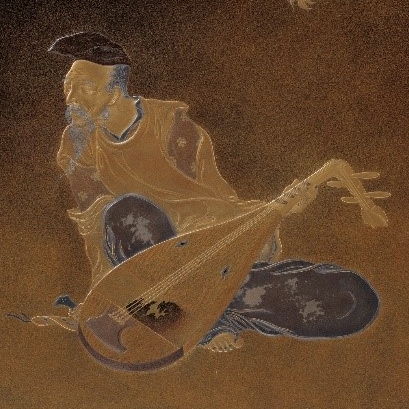 Anonymous, Writing cassette, 'mono-no-ne suzuribako' (the sound of things), 1909. On loan from Jan Dees & René van der StarThere is something magical about Japanese lacquerware: the decorations made with incredible attention to detail from dozens of layers of lacquer, a process that took months to complete; the fall of sunlight on a flower, captured in gold and silver powder; the gold-leaf lute player, listening in silence to the rustling of the grass in the night. Experience this magic for yourself at the Japanese Lacquer exhibition. The traditional gold decorations on black lacquer are the starting point for a journey – in almost 70 objects – into modernity, creativity, and exuberant colours. Featuring loaned works from Japan, the United States and Europe.

Japanese Lacquer has been made possible in part by Jan Dees and René van der Star. 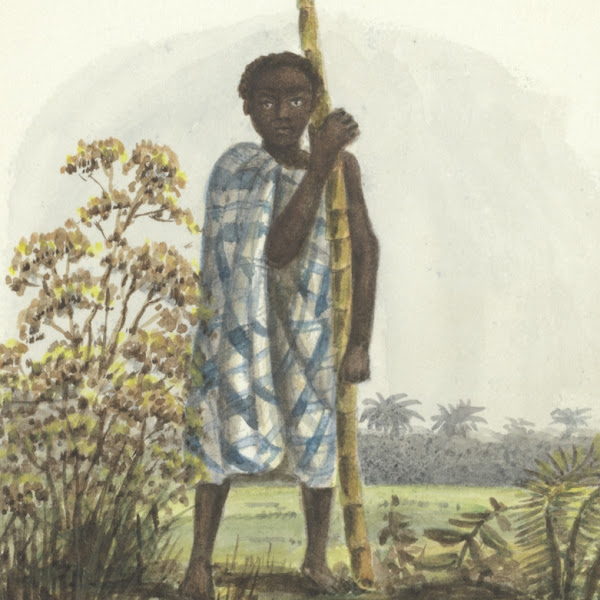 Enslaved boy holding a large sugarcane stolk, Jacob Marius Adriaan Martini van Geffen, in or after c. 1850 - in or before c. 1860Next year, the Rijksmuseum, the Netherlands’ national museum for art and history will stage an exhibition about slavery. It will centre on slavery in the Dutch colonial period, from the 17th to the 19th century.

The exhibition highlights the lives of 10 people of the period, in Europe, Africa, America and Asia: an enslaved person, a slaveholder, someone who escaped slavery, a resistance hero, an abolitionist, an African servant in the Netherlands, an Amsterdam sugar industrialist, and an ordinary craftsman who earned his living as a supplier to the slave trade. What were their lives like? How did they relate to the slavery system? Were they in a position to make choices? The exhibition won’t provide ready-made answers for every question, but it will offer food for thought about a system that allowed people to view other people as their property.