The Rijksmuseum organizes exhibitions both large and small, national and international at the Philips Wing.

KWAB. Dutch Design in the Age of Rembrandt 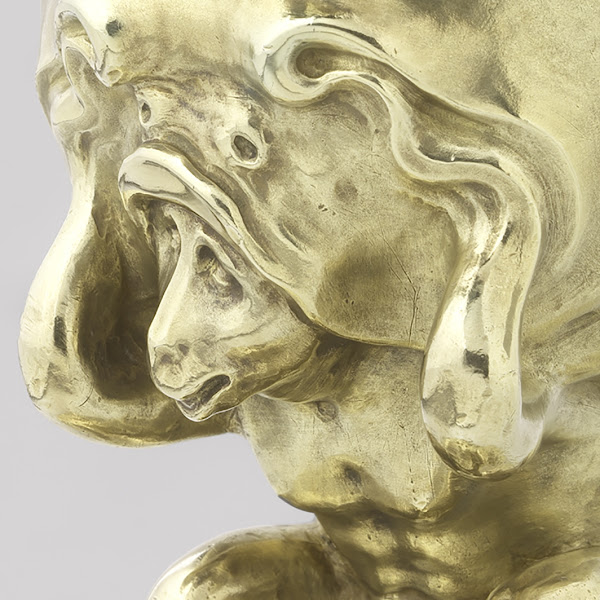 Adam van Vianen (I), Tankard with lid, produced for the Amsterdam silversmiths’ guild, 1614. Rijksmuseum, purchased with the support of the Prince Bernhard Fonds, Prins Bernhard Fonds, the Vereniging Rembrandt and the Stichting tot Bevordering van de Belangen van het Rijksmuseum.Fantasy sea creatures, creepy monsters and freakish body shapes
reminiscent of dripping candle wax. That’s the auricular style: the most important and most sensational contribution that the Netherlands has made to the development of interior art in Europe. Jugs, scales, furniture and picture frames with these seemingly just-solidified shapes, adorned the chicest interiors of the 17th-century elite. The Dutch artists of this style enjoyed unprecedented status in their time and established the trend in England, Germany and France. They were mutual friends and could compete with Rembrandt, who even portrayed the auricular style in his paintings. The Rijksmuseum highlights this ‘Dutch Design’ in more than one hundred works of art from the Golden Age.

The exhibition KWAB. Dutch Design in the Age of Rembrandt is made possible by:
Rijksmuseum Fonds: Hans en Hedy de Klerk, Ernst Nijkerk Fonds, Fonds Dirk Jan van Orden, Rijsterborgh Fonds. The M.A.O.C. Gravin van Bylandt Stichting en Holland America Line. An indemnity grant has been provided by the Cultural Heritage Agency of the Netherlands on behalf of the Minister of Education, Culture and Science.

Chillida in the Rijksmuseum Gardens 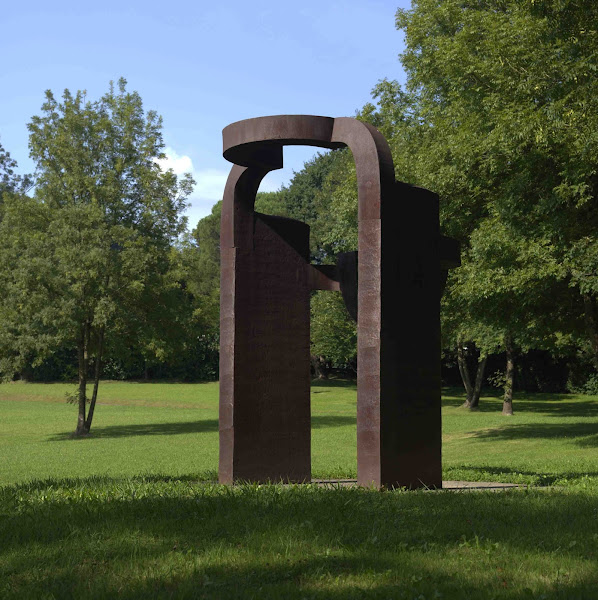 In 2018 the Rijksmuseum presents its sixth annual outdoor sculpture exhibition in the Rijksmuseum gardens, showing a selection of the monumental sculptures of the Spanish-Basque artist Eduardo Chillida (1924-2002), the pioneer of forged steel sculpture. Chillida is considered as one of the masters of postwar sculpture and one of Spain’s most important artists of his generation. In this exhibition ten of Chillida’s sculptures from, amongst others, MACBA in Barcelona, the Peggy Guggenheim Collection, the Eduardo Chillida-Pilar Belzunce Foundation and Ordovas Art, will be brought together for the first time in the Netherlands.

Chillida in the Rijksmuseum gardens is made possible by the Art Mentor Foundation Lucerne, Pon and the Rijksclub. 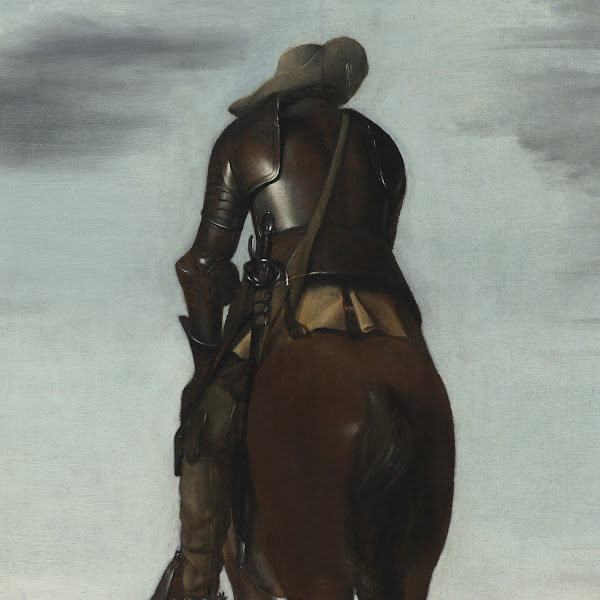 Man on Horseback (1634), Gerard ter Borch (Dutch, 1617–1681) Museum of Fine Arts, Boston (detail)In 2018, it will be 450 years since the Eighty Years’ War began. Everyone has heard of these years of rebellion by the Netherlands under the leadership of William of Orange against the Spanish King Philip II. What is the significance of that
war, and why is this conflict important to the Netherlands? In the Eighty Years’ War exhibition, the Rijksmuseum, with special works of art and exciting objects, shows how violence, rebellion and civil war, terror and oppression, religious persecutions and refugees could lead to the emergence of the present Netherlands and Belgium without that ever being the intention.

The exhibition 80 Years of War has been supported by the Dutch government: an indemnity grant has been provided by the Cultural Heritage Agency of the Netherlands on behalf of the Minister of Education, Culture and Science.

In 2019 the Rijksmuseum celebrates the Year of Rembrandt with a year full of activities, events and exhibitions dedicated to the greatest master of the Dutch Golden Age.

The Rijksmuseum presents in the second half of 2019 a major show about the two Golden Ages of Spain and The Netherlands with the greatest artists of the seventeenth Century like Rembrandt, Velázquez, Vermeer, De Ribera, Frans Hals and Zubarán. In collaboration with the Prado Museum.