Jan de Bont:
Ed van der Elsken is without doubt one of the best photographers of his time. He touches people’s souls, and always tells a story that we all can understand. It means a great deal to us that we can share Ed van der Elsken’s work. 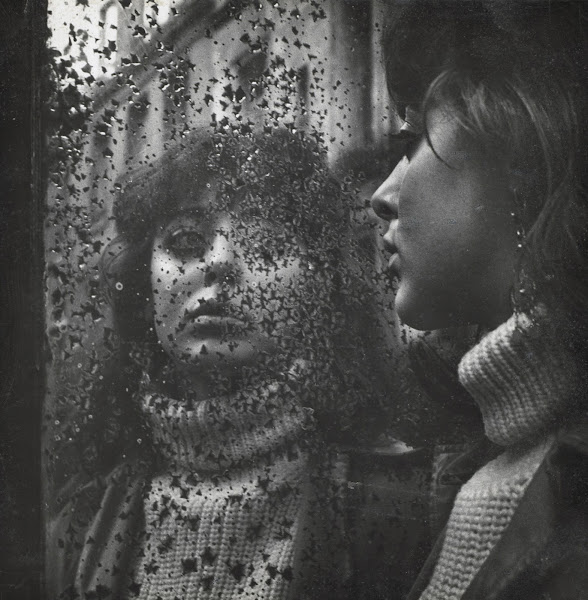 Ed van der Elsken. Vali Myers, Saint-Germain-des-Prés, Paris, 1951. Gift from Jan and Trish de Bont through the King Baudouin Foundation, United States, 2017. Nederlands Fotomuseum/ ©Ed van der ElskenFilm director and cinematographer Jan de Bont – famous for his work on films such as Turkish Delight, Basic Instinct, Speed and Twister – is an avid collector of photographs. He and his wife Trisha started collecting in the mid-1970s, only buying work by photographers with whom they felt a strong connection. The couple always collected multiple works from photographers, including Van der Elsken. In 2017 they donated fourteen prints to the Rijksmuseum, including early prints as well as images from his famous books Love on the Left Bank (1956), Sweet life (1966) and_ Amsterdam!_ (1979). Ed van der Elsken Through the Eyes of Jan de Bont includes selected works from this donated collection, alongside other recent gifts and photographs from the Rijksmuseum collection. 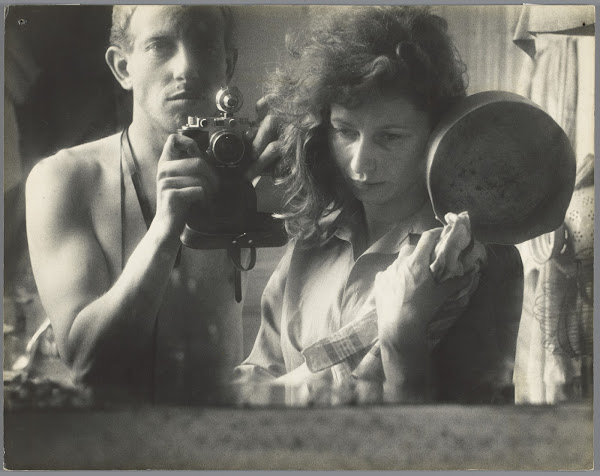 Ed van der Elsken. Self-portrait with Ata Kando before the Mirror in their Flat in Paris, 1952. Purchased with the support of Jan & Trish de Bont and the Paul Huf Fonds/Rijksmuseum Fonds, 2017. Nederlands Fotomuseum/ ©Ed van der ElskenEd van der Elsken (1925-1990) is widely regarded as one of the Netherlands’ most important photographers of the mid-20th century. This master storyteller used his atmospheric and richly layered imagery to explore everything from his own experiences as an artist in Amsterdam and Paris to the daily lives of Yakuza members in Osaka.

This exhibition was made possible by private and institutional benefactors, and in particular the generous gift of Jan and Trish de Bont via the King Baudouin Foundation United States.

The collection of 20th century photography of the Rijksmuseum is generously supported by sponsor Baker McKenzie.