Our Fellows are involved in a variety of research projects, which are all related to the Rijksmuseum’s collection, its history and activities. The focus of their research may encompass any of the museum’s varied holdings, including Netherlandish paintings, sculpture, decorative arts, prints, drawings, photography and historical artefacts.

For general information on the Fellowship Programme, please visit this page. 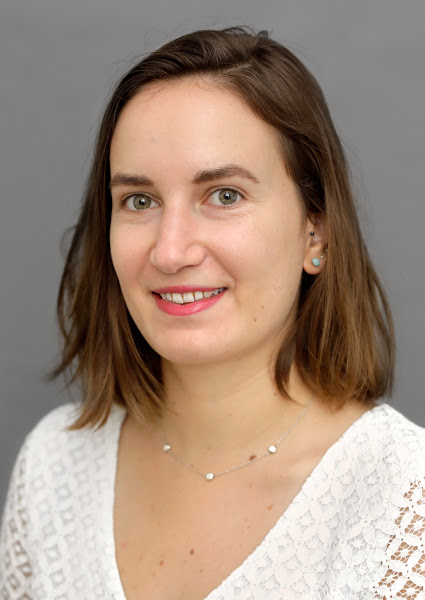 As a Fellow at the Rijksmuseum, Manon Castelle investigates European bronze objects from the 15th-18th centuries. Her project focuses on casting techniques and materials (copper alloy, casting core, iron armatures) involved in the fabrication of these artworks. By performing technical studies through a multimodal approach, her project aims to provide new insights into the historical and technical aspects of bronze artefacts.

Manon is a conservation scientist specialising in copper alloys ancient and historical metallurgy. She received a PhD from the University of Versailles / Saint-Quentin-en-Yvelines (UVSQ) in 2016 for her work on French bronze statuary techniques, 1540-1660. Afterwards, she obtained a research contract to work on bronze artefacts excavated from the Celtic prince of Lavau tomb (5th century BC, France). In 2017, as part of a post-doctoral project (UVSQ), she carried out a study on copper-based seal matrices from the French National Archives and the Fine Art Museum of Lyon collections. Manon is strongly involved in the community of bronzes technical studies and she is a scientific member of the CAST:ING project (Copper Alloy Sculpture Techniques and history : International iNterdisciplinary group). 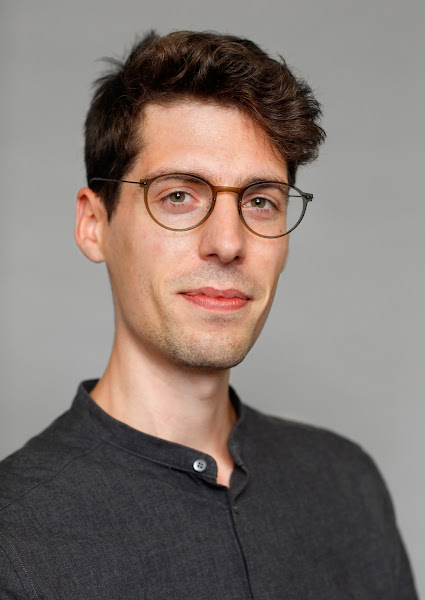 Michel van Duijnen is a cultural historian specialized in the visual culture of violence in the early modern period. His PhD-dissertation concerns the role of violence in late 17th-century Dutch print culture, specifically the high quality and explicit book illustration produced in Amsterdam workshops. As a Johan Huizinga Fellow, Michel will analyse the imagination of violence in 17th-century Dutch maritime paintings. Focusing on a number of unique works from the Rijksmuseum collection, his project will investigate the extremely graphic portrayal of violence characteristic for early 17th-century Dutch maritime art. As large paintings of naval warfare were often commissioned by (maritime) authorities, such explicit visual elements raise important questions concerning the glorification of violence, the self-image of the Dutch Republic as a military power, and the unique place of naval warfare in Dutch visual culture.

Michel received a MA in History from the Vrije Universiteit, as well as an MSc in Nationalism Studies from the University of Edinburgh. Between 2015 and 2019 he worked at the Vrije Universiteit Amsterdam as a PhD-candidate, embedded within the NWO-FWO project ‘Imagineering Violence’, with a research stay as a Herzog Ernst-fellow at the Gotha Research Library In 2017. 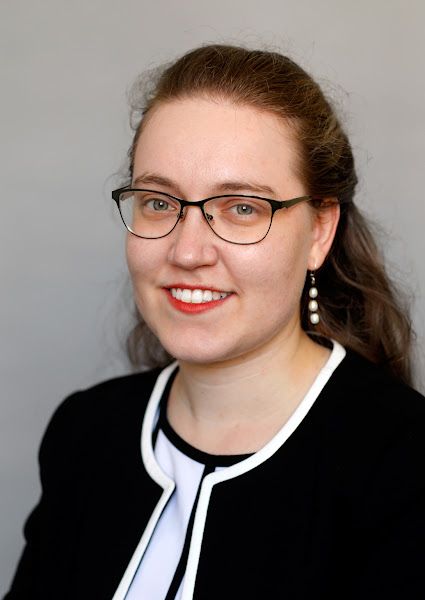 Emma C. de Jong is a PhD candidate at Emory University and the University of Groningen. During her Fellowship at the Rijksmuseum she will be working on her PhD dissertation, which looks at the use of personifications in allegorical prints and zinnespelen (rhetorical morality plays) produced in Antwerp and Haarlem between 1550 and 1600. With the aid of the Rijksmuseum's extensive print collection, she will investigate how print makers and playwrights included personifications in a narrative and how they employed them to convey an argument.

Emma completed her BA degree in History of Art with honours at the University of York in 2014. She completed her MA in Art History, Curatorship, and Renaissance Culture at the Warburg institute in partnership with the National Gallery, London. Her master’s thesis looked at Sebastiaan van Noyen's 1558 prints of the Baths of Diocletian. In 2016, she joined the Emory Art History department to study 16th- and 17th-century prints in the Low Countries. At Emory, she was the co-curator of the Pitts Library exhibition ‘The Materiality of Devotion: from Manuscript to Print’. In 2019 she joined the sandwich-PhD program at the University of Groningen. 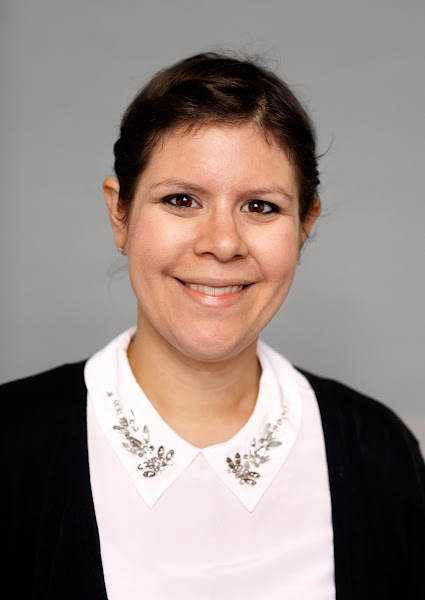 Sandra Racek is a PhD candidate at Northwestern University, where she studies art of the Dutch Golden Age. She received an MA in History of Art from University College London and a BA from Fordham University in New York.

As a Fellow, her research will support her dissertation on depictions of fictional male to female cross-dress in paintings, prints, and drawings from 1600-1680. Her aim is to survey and analyse what were in the 17th century, sought-after images of specific mythological and pastoral narratives by famous artists whose subject matter has been overlooked with regard to gender, illusion, and deceit. Deceit was a foundational concept in art theory, which referred to the pleasing qualities of hyper-realistic images, and also appeared as a theme in artworks. Her research will address the extent to which images of male to female cross-dress were symptomatic of broader interests in the theme of illusion and deceit; what visual cues of gender or narrative such as dress, gesture, bodily characteristics, or attributes could indicate to viewer that he or she should recognize a cross-dressed male figure; and what visual skills informed the process of understanding these cues. 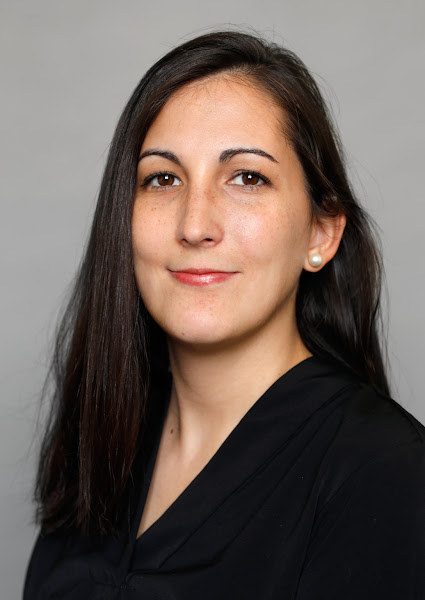 Dr. Ana Serrano is a conservation scientist specialized in historical textiles. She studied Conservation and Restoration at the Universidade Nova de Lisboa, and she developed her PhD in History at the Centre for Humanities in Lisbon (CHAM, NOVA FCSH—UAc) and at the Netherlands Cultural Heritage Agency in Amsterdam (RCE). After obtaining her PhD in 2016, she became a postdoctoral researcher at the University of Amsterdam and the RCE, dedicating to the scientific investigation of the materials and the technological construction of historical textiles.

Ana is presently adapting her PhD thesis to a book, to be published with Springer’s Palgrave-Macmillan, and dedicated to the adoption of the American cochineal red insect dye in Early Modern European and Asian textile-producing centres. As a Fellow at the Rijksmuseum, she will conduct further research for her book, through an interdisciplinary examination of historical sources and textile objects coloured with insect dyes from the Rijksmuseum. This research will offer novel insights into the history of trade and use of insect dyes, and the artistic and historic value of textiles at the Rijksmuseum collection. 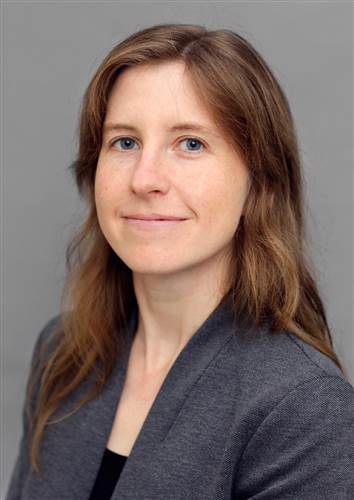 Anna-Claire Stinebring is a PhD candidate in the History of Art at the University of Pennsylvania specializing in early modern Northern European art. In her second year as the Rijksmuseum Dreesmann Fellow, Anna-Claire is continuing dissertation research on Jan Sanders van Hemessen, a key but overlooked figure in sixteenth-century Antwerp painting before Bruegel. Van Hemessen pioneered radically new pictorial strategies and subject matter, and his paintings are distinguished by their central focus on the human body. This monographic dissertation investigates how form and facture shape meaning and will include the first catalogue raisonné of this major Netherlandish painter.

Anna-Claire received her MA in art history from the Williams Graduate Program in the History of Art and her BA from Oberlin College. She has previously held the Slifka Foundation Interdisciplinary Fellowship at the Metropolitan Museum of Art (2014-2015). Other recent museum experience includes a Mellon summer fellowship at the Philadelphia Museum of Art and a graduate lectureship at the Institute of Contemporary Art in Philadelphia. Prior to beginning her graduate study, Anna-Claire served as a curatorial assistant at Oberlin College’s Allen Memorial Art Museum. 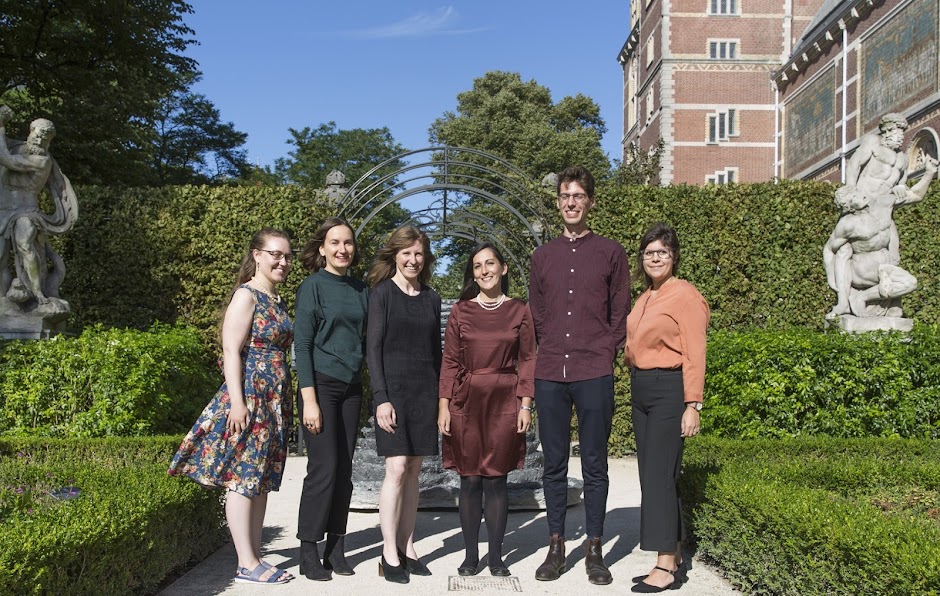